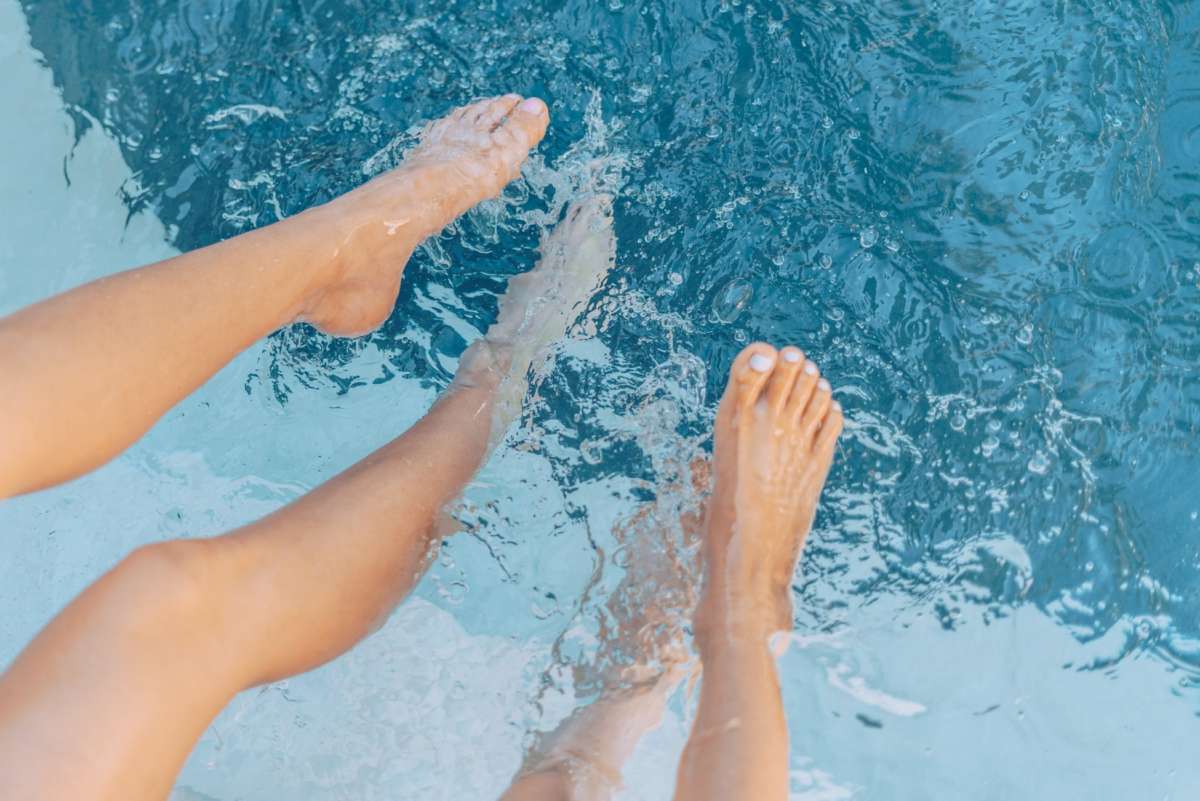 Legislation filed at the state capitol would require additional safety devices be in place around residential swimming pools in Florida.

A bill under consideration for the 2021 session would increase from one to two the number of safety measures needed for new pools and for existing pools, when a property is sold.

The Senate proposal, which does not yet have a House companion, spells out the allowed safety measures as a pool cover, a fence, alarms in the pool, self-latching doors, or alarms on doors and windows that access the pool.

Senate bill sponsor Ed Hooper is a retired firefighter who responded to child drowning calls during his career.

“Any parent knows that if you turn your back for ten seconds, bad things can happen. An infant that would in ten seconds get outside on the pool deck and fall in the pool, they may not make a noise. They may be at the bottom of the pool.”

The bill, dubbed the “Kacen’s Cause Act,” is named after Kacen Howard, who drowned a day before his third birthday in 2017, after opening a sliding-glass door and bypassing a pool gate while at a family friends’ house in the Tampa region.

A similar effort cleared two Senate committees during the 2019 legislative session but did not receive a hearing this year.