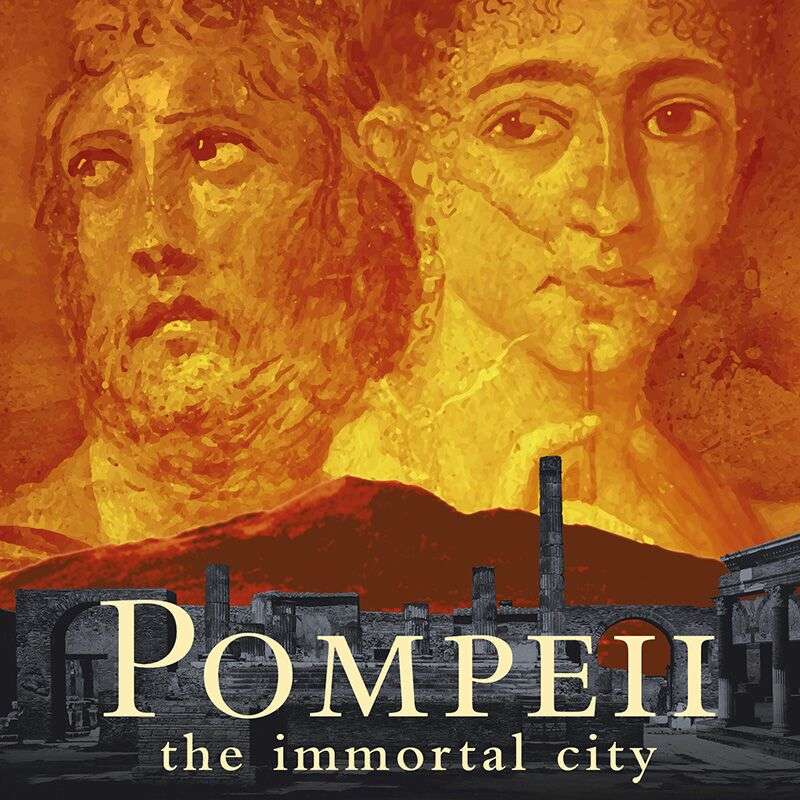 Creative City Project, Mad Cow Theater and Enzian are among eight groups selected to partner with the Orlando Science Center on an upcoming Pompeii: The Immortal City exhibit.

The center received a $780,000 grant from the Orange County Arts and Cultural Affairs Office to bring Pompeii: The Immortal City to Orlando in June of 2020. The Science Center divvied up $93,000 to other arts and cultural organizations to produce complementary programming.

Projects include a series of pop-up kitchens featuring cuisine from southern Italy, a symposium on life in Pompeii before the volcano’s eruption and an augmented reality art project.

Jeff Stanford, the vice president of marketing at the Orlando Science Center, said he feels connected to fellow arts and cultural organizations.

“We also wanted to look at how do we involve other arts organizations so we can make this a full celebration of art and science and history and community,” Stanford said. “Why don’t we take a portion of this grant and reinvest it so arts organizations can be involved and create some really dynamic original content to support the exhibit.”

An advisory panel of community leaders hand-selected the projects out of more than two dozen proposals. The Pompeii exhibit is expected to open in June of 2020 and will feature more than 100 artifacts from the city.

The Orlando Science Center is one of only four locations in the United States to host this exhibit. The partner groups are:

Enzian: The theater will screen a series of classic, educational, and family-friendly films to inspire interest in the culture and times of Ancient Rome and Pompeii.

Joseph Hayes – The Company of Eccentric Beggars: As a food writer and researcher of more than 20 years, and a frequent traveler to Southern Italy, Hayes will use his experience to create a series of discussions, demonstrations and pop-up kitchens exploring the unique foods of the Pompeian kitchen.

Mad Cow Theatre: The theatre company will develop and perform a series of interactive monologues highlighting the women of Pompeii. Characters will be inspired by the tiles, paintings, and written research featuring residents, Romans, slaves, courtesans, etc.

Snap! Orlando: This group will incorporate the Pompeii experience in its ongoing Augmented Reality public art project, CITY unseen. CITY unseen is designed to push the artistic boundaries of this new medium to connect Orlando to a global conversation about how to use emerging technology to create higher forms of art and educational experiences.

UCF: Faculty from Rollins and UCF will host a symposium that will provide the visitor with an overview of what it was like to live in Pompeii before the eruption of Mount Vesuvius as well as aspects of the aftermath.

UCF CREATE (UCF Board of Trustees): This group will develop an art program to involve students from Lake Eola Charter School where they will learn the science of how frescos are created and work collaboratively to create fresco paintings.