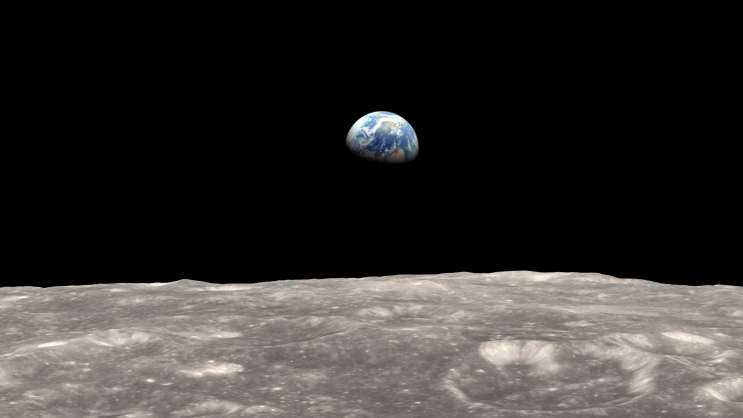 A majority of Americans say NASA should remain a global leader in space exploration, but a recent Pew Research study looking at the public’s perception of the U.S. space program find support for a human mission to the moon or Mars is low.

The study polled around 2,500 Americans and found 72 percent said it is essential the U.S. continue to be a world leader in space exploration.

When it comes to NASA’s responsibilities, the poll finds that more Americans view monitoring the Earth’s climate system or keeping an eye out for asteroids and objects that could hit Earth as NASA’s top priorities.

While human missions to Mars or the moon maintain a high-profile at NASA, and they’re also part of the Trump Administration’s long term goals for space exploration, public support for such missions is low. Only 18 percent of respondents said NASA should send humans to Mars and even fewer think astronauts should return to the moon.

Support for human space exploration overall is strong – more than half of those polled think humans, not robots, should explore space. Eighty percent say the International Space Station has been a good investment for the country.

When it comes to the private space industry, 44 percent of Americans has high confidence that companies like SpaceX, Blue Origin and Virgin Galactic will make a profit in their space-related ventures.

Most of the respondents said NASA has an essential role to play in space exploration but foresee private companies making more meaningful contributions in areas like spacecraft development and scientific research.  However, a great deal of Americans surveyed in the pool tend to be skeptical about whether private companies will minimize space debris. Only about 13 percent say they have a great deal of confidence commercial companies will control the problem.

Only about 7 percent of Americans surveyed said they payed close attention to space news, hearing “a lot” about NASA and commercial space in the past year.