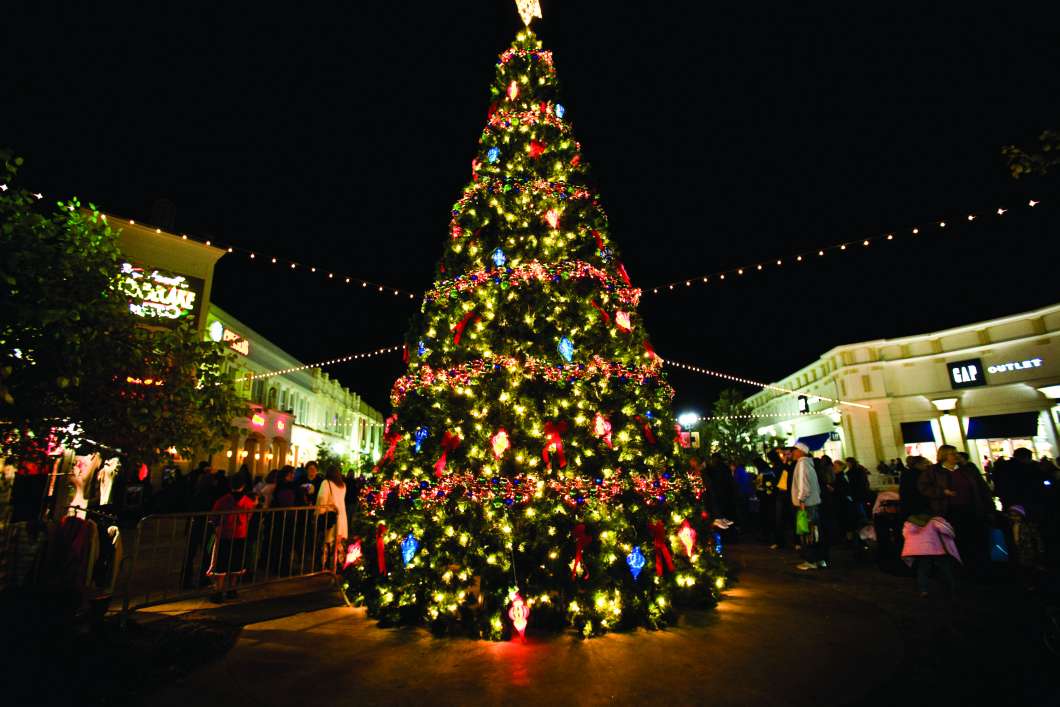 The percentage of Americans who view Christmas as a religious holiday is deceasing, according to a recent survery. (Shreveport-Bossier Convention and Tourist Bureau)

Americans are more likely to connect to the secular side Christmas, and not the sacred observance of the birth of Jesus Christ, an annual survey shows.

The poll from St. Leo University found that this year, 43 percent of Americans view Christmas as a cultural event, with holiday music, family gatherings and gift exchanges. Almost one third see it as equally secular and religious.

Marc Pugliese, an assistant professor of theology and religion at the Catholic private college in Pasco County, said that when the poll asked its 1,000 adult participants when the holiday season started, the top response was Black Friday.

“And that overlaps with shopping season. And that’s definitely a part of it,” Pugliese said. “However, I would say personally the commercialization is just part of the picture.”

“Their most favorite things about Christmas are a lot of cultural things — getting together with family and friends, exchanging gifts, holiday music,” he said. “But the view of Christmas as religious is going down even among those who self-identify as Christian.”

Pugliese says age also affects a person’s attitude about Christmas. The survey found that the younger a person is, the more likely they see Christmas as a secular event.