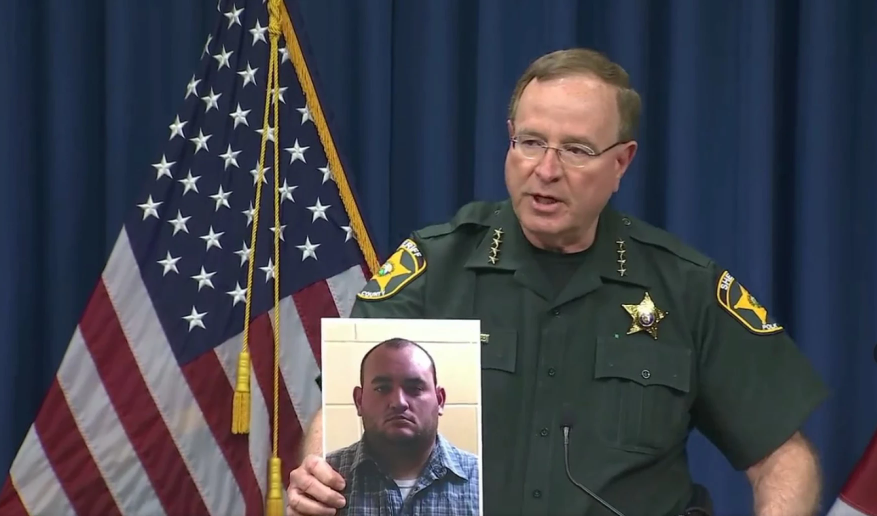 A Polk Sheriff’s deputy is in jail for allegedly texting a fellow deputy that lawmakers on Capitol Hill should have been “executed.”

Polk County Sheriff’s deputies arrested one of their own Tuesday on charges of making violent threats connected to the riots at the U.S. Capitol.

Deputy Peter Heneen was charged with a second-degree felony. The 29-year-old had worked 6 1/2 years at the Polk Sheriff’s Office.

Sheriff Grady Judd listed some of the threats Heneen allegedly made.

“Need to make the streets of D.C. run red with blood of the tyrants. The tyrants being the feds,” Grady said. “Then Heneen said, ‘should have drug those tyrants into the streets and executed them. Sick of the corruption’.”

Judd said Heneen texted those comments to a fellow deputy, who then alerted superiors. Heneen has been suspended and is expected to be fired.

Judd said his department can’t police the community if they don’t hold themselves accountable.

“It outrages you, because it not only embarasses them and this organization,” he said, “but every other law enforcement officer across this state and country.”

Judd said it appears he did not belong to any militia groups.