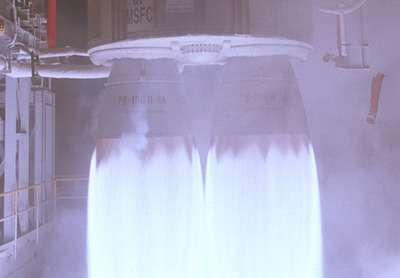 A political fight is brewing over the use of a Russian-made rocket engine. Some U.S. Senators want to ban the Russian-made RD-180 engine.

Senator John McCain called for an outright ban, asking the Air Force to find a domestic rocket engine to take their place. But Senator Bill Nelson says not so fast.

U.S. companies like Blue Origin and Aerojet Rocketdyne are working on replacements, but Nelson said it will take time to develop an alternative.

The next Atlas V rocket with an RD-180 engine launches later this month.