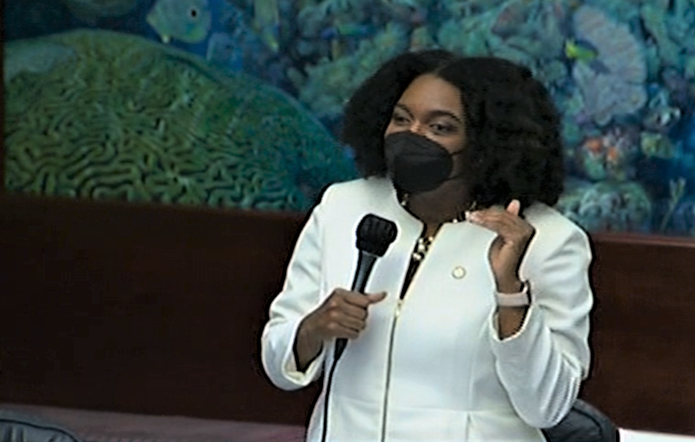 The Florida House on Monday approved a bill addressing law enforcement use of force, adding policies and training for officers and requiring independent investigations.

The bipartisan bill was a compromise supported by House leadership. It passed 113 to 0.

Tampa-area Rep. Fentrice Driskell says black legislators in both houses began working on it after the murder of George Floyd.

“The result was a bevy of policy platforms dedicated to supporting fair and just policing throughout the state of Florida,” she said. “We brought those ideas with us to Tallahassee.”

She says the bill will support police and build community trust.

In debate, Orlando Rep. Geraldine Thompson focused on the collection of use-of-force data.

“This database is critical,” she said, “and will put Florida on the right path to making sure that we have the best people in law enforcement.”

In the Senate, Ocoee Democrat Randolph Bracy is poised to promote the bill.