Police Union Says It Pulled Endorsement for Sheriff John Mina After Disciplinary Changes, Mina Says He Can Accept That 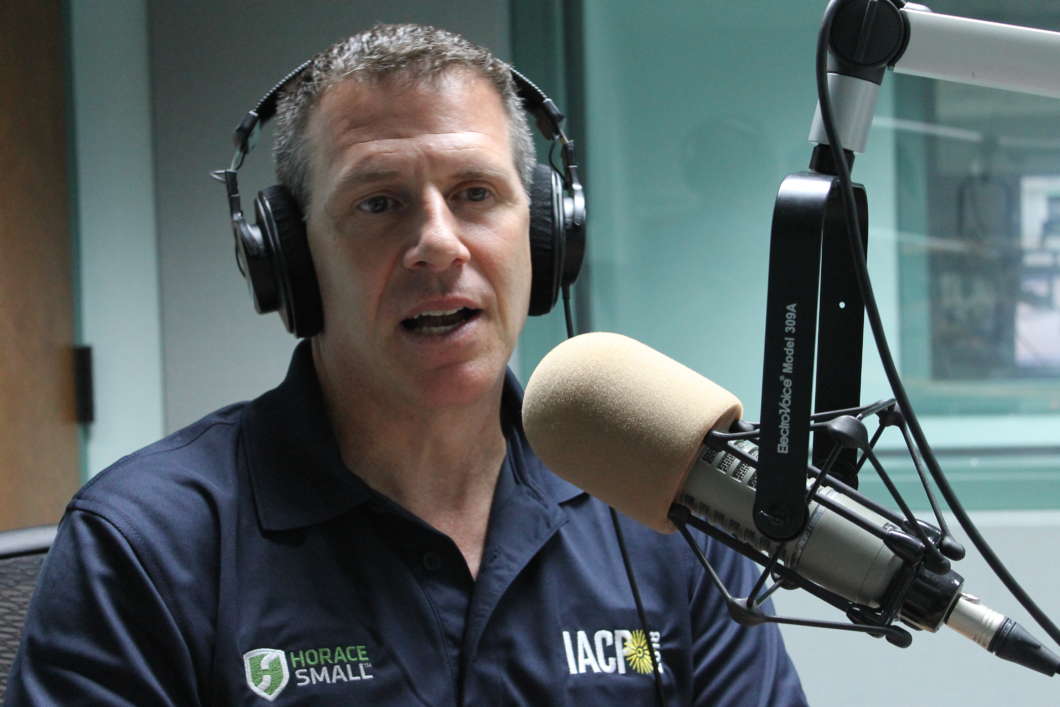 A police union that pulled its endorsement for Sheriff John Mina in the upcoming election explains the decision was based on recent changes to disciplinary policy.

The Fraternal Order of Police Lodge 93 voted to rescind its endorsement of Sheriff John Mina citing mounting concern over his decisions as sheriff.

In a statement, FOP president Jeff Stinson said these included not fulfilling a campaign promise to raise wages and making changes to disciplinary policy without the group’s consent.

In his response, Mina said he valued and respected his deputies, but he was also accountable to the voters who had elected him to keep them safe.

Mina who put a duty-to-intervene policy in place after the death of George Floyd said if this was the reason the union pulled its support of him, he could accept that.

He will run as a Democrat in the August 18th primary against Joe Lopez, Darryl Sheppard, Andrew Darling and Eric McIntyre.