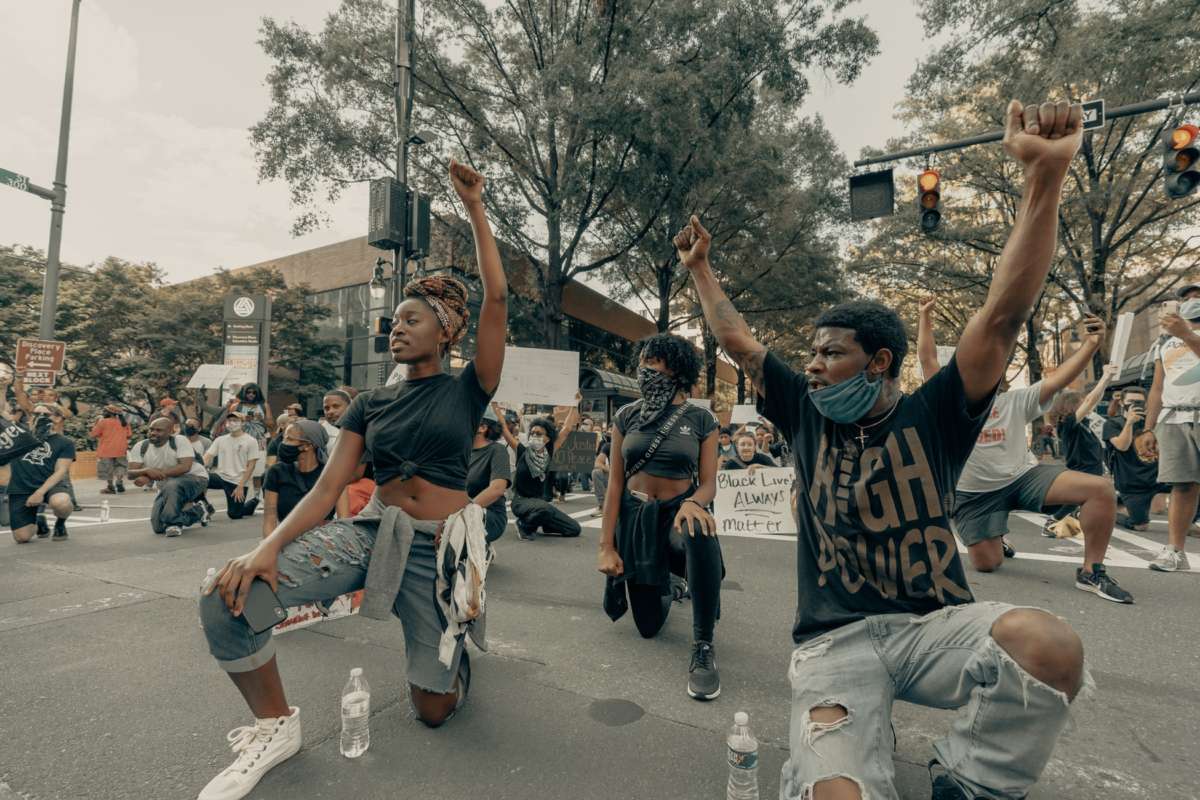 Following negotiations between the Florida legislative Black Caucus and Republican House leadership a police reform bill is now moving in the chamber. The proposal is generating bipartisan support and even getting props from law enforcement.

Police reform proposals have been largely stagnant in the Florida Legislature following a summer of social justice protests. However, that has changed after the House Judiciary Committee passed a sweeping bill covering de-escalation training, limiting the use of chokeholds and requiring officers to disclose any investigations they’ve been involved in.

“Trust in our public institutions is vital and none more so than trust in law enforcement. This PCB reflects the work and conversations over many months with and between lawmakers, law enforcement, and citizens. It is a bipartisan effort to promote best law enforcement practices and make them uniform throughout the state.”

Democratic Ranking Member Representative Fentrice Driskell led the police reform negotiations in the House on behalf of the Black Caucus.

“When we can focus on policy in a bipartisan way this is the result, right. We get to help make our communities safer, we get to lift up our law enforcement community. This is the positive impact that we can have in this process.”

Democratic Representative Ramon Alexander also pointed to the benefits of bipartisanship. He talked about a conversation he had with House Speaker Chris Sprowls following the death of George Floyd, whose killings sparked protests across the country.

“I remember after the issue with George Floyd that tragedy the first person to pick up the phone to call me was Speaker Sprowls and we sat on the phone for maybe two and half, three hours. And he said Ramon help me understand this and we began to have a very in-depth conversation and I think that is what this body should be all about.”

The measure has also garnered support from multiple law enforcement organizations including the Florida Sheriff’s and Police Chief’s Associations. Other provisions of the measure include requiring an independent review when an officer uses deadly force and requiring officers to intervene when they see other officers use excessive force.

The proposal also loops in the Kaia Rolle Act, which would prevent officers from arresting children under seven years old from forceful felonies.