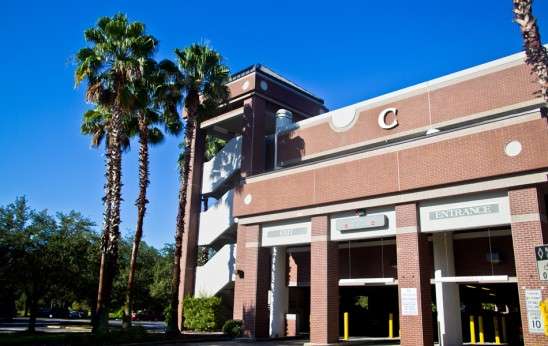 A UCF student was walking to her car in parking Garage C when a man approached her asking for help with his car. During this encounter, the man tried to grab the woman’s leg. She screamed, pushed him and ran away.

She then immediately reported the incident to the police. She described the man as being dark-skinned with a thin body type, about five feet seven inches tall.  He was wearing glasses, a gray sweater and dark pants.

Police said that the description closely matches two other incidents that occurred on UCF campus within the last month and a half.

Police presence has increased significantly. Moreover, police are discussing crime prevention with students. They are telling students to be vigilant and aware of their surroundings.