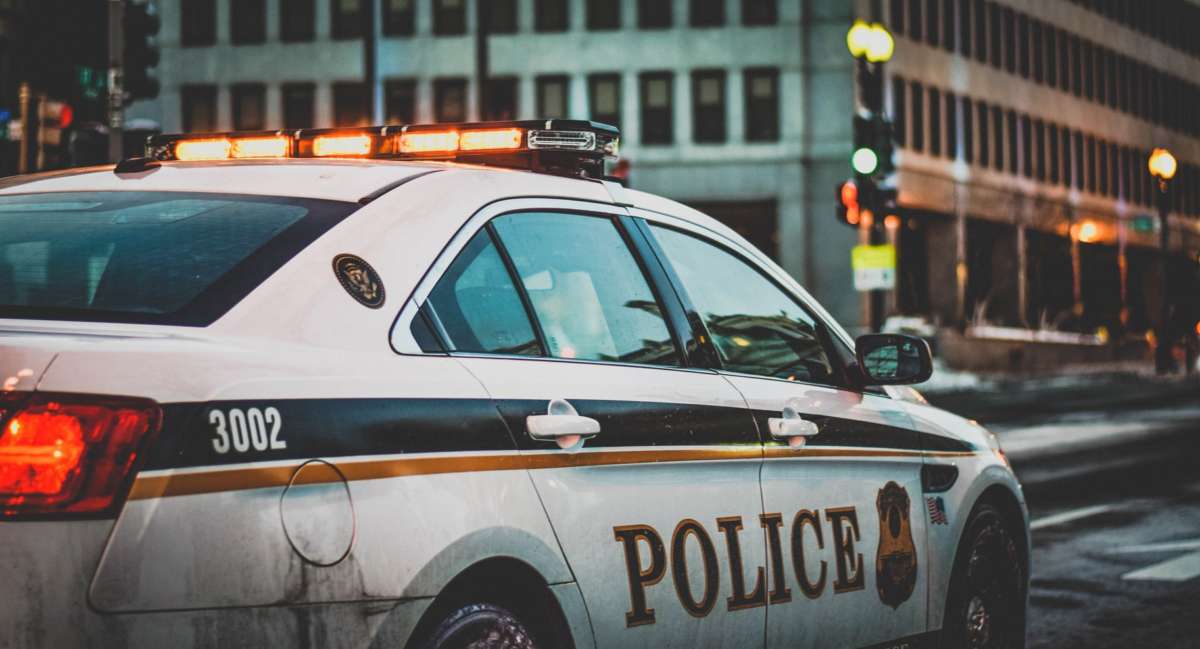 MIAMI (AP) — Miami’s top officials and relatives of the victims are pleading with the community to offer information to find the suspects in a Memorial Day weekend mass shooting that killed three people and wounded 20 others outside a banquet hall.

Police have made no arrests.

Miami-Dade County’s top prosecutor, Katherine Rundle, also made a plea to the community as police say they’re focusing on rivalry between local rappers in their investigation.

Rundle made the plea as top county officials launched “Operation Summer Heat” to combat escalating gun violence hours before the third victim of the mass shooting died in a hospital.