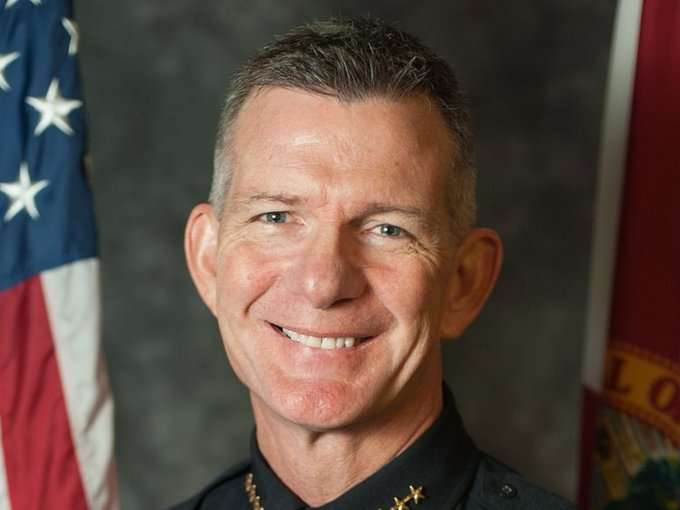 Winter Park Police Chief Michael Deal has been placed on administrative leave after being arrested Wednesday on domestic violence charges.

Division Chief Pam Marcum will temporarily lead the department in his absence.

Deal is being held without bond in the Seminole County Jail. His first appearance in court is Thursday at 2 pm.

According to police reports, the police chief violently pushed his wife into a pantry in front of his two daughters during a domestic dispute.

Deal says, “he never laid a hand on her.”

The argument was purportedly about infidelity in the marriage.

Abusive relationships are complex situations, and it takes a lot of courage to walk away from them. Survivors face barriers and risks which can complicate leaving, making it the most dangerous time for many. Learn more about why: https://t.co/ppLFlbq2l5