Poet Taylor Mali Reflects on the State of Performance Poetry, Journey to Fatherhood 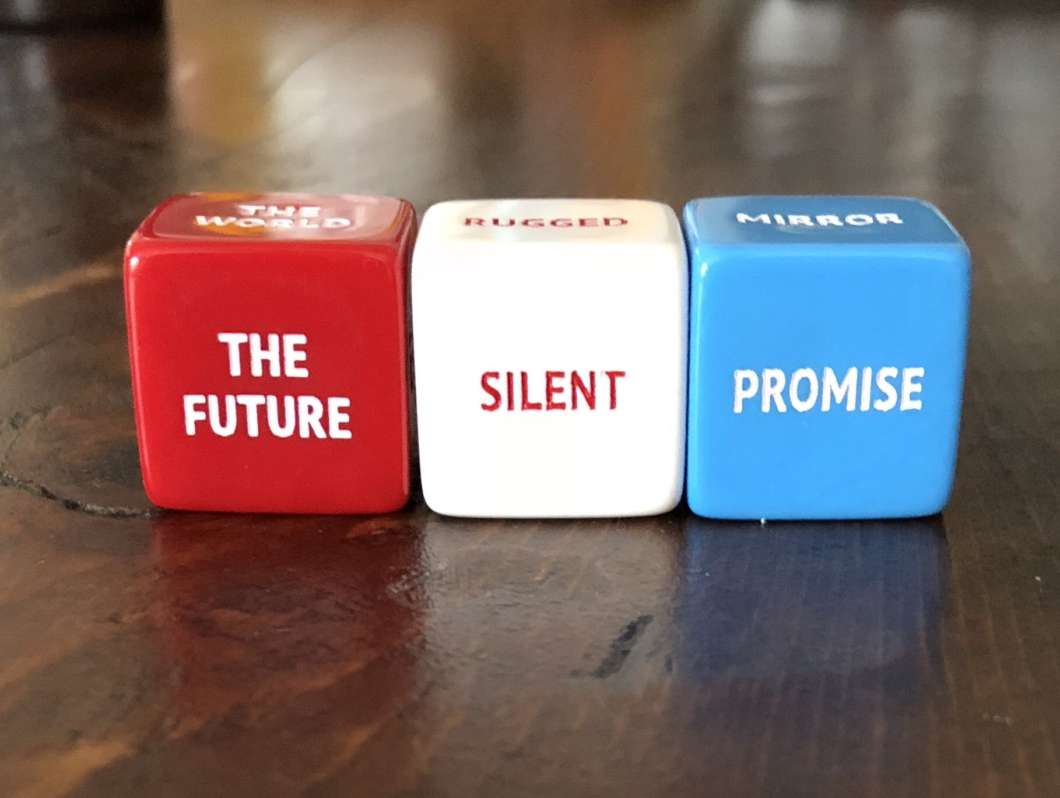 Mali’s journey to becoming a poet began at home. His father wrote poetry for special occasions, and his mother gifted him “Questions About Angels” by former United States Poet Laureate Billy Collins, who would later become his mentor.

“That was the first book of poetry that I read cover-to-cover, and I loved it,” Mali tells 90.7’s Brendan Byrne.

Mali says he was a “frustrated actor” after he spent some time in drama school and graduated from Kansas State University with a master’s in English Literature until he found an outlet through poetry slams.

“I got my start performing in slams in the 90s and found that it was the perfect marriage of my skills,” Mali says.

In 2000, Mali put a career as a middle school teacher on hold to pursue poet slams full-time. He describes the performance poetry performed at poet slams as “fast, possibly hip-hop influenced delivery that goes over well with a slightly buzzed crowd.”

These days, as the father of two young children, Mali no longer actively tours the poetry slam scene but continues to run a monthly series called Page Meets Stage: Where the Pulitzer Prize meets the Poetry Slam. The series pairs two poets coming from different backgrounds in poetry and has them read pieces back and forth on stage.

Mali says he still sees the same level of enthusiasm for performance poetry that he saw when he was starting out in the 90s.

“There’s a lot of great stuff on TV, but the appeal of having a freshly drawn IPA and sitting down and listening to people fool around with words is still there,” Mali says.

Currently, Mali is working on his project Metaphor Dice, a product that helps novice poetry writers learn how to create meaningful metaphors. The project began as a way to teach poetry workshops and turned into a helpful tool for beginners.

Mali’s new book  Late Father and Other Poems, released last October, focuses on his transition to fatherhood at age 49 and the impact of his own father’s death on his parenting.

“I still get the ghost of my own late father coming to give me tips on fatherhood, and so occasionally you’ll have my children and their dead grandfather showing up in the same poem,” Mali says.