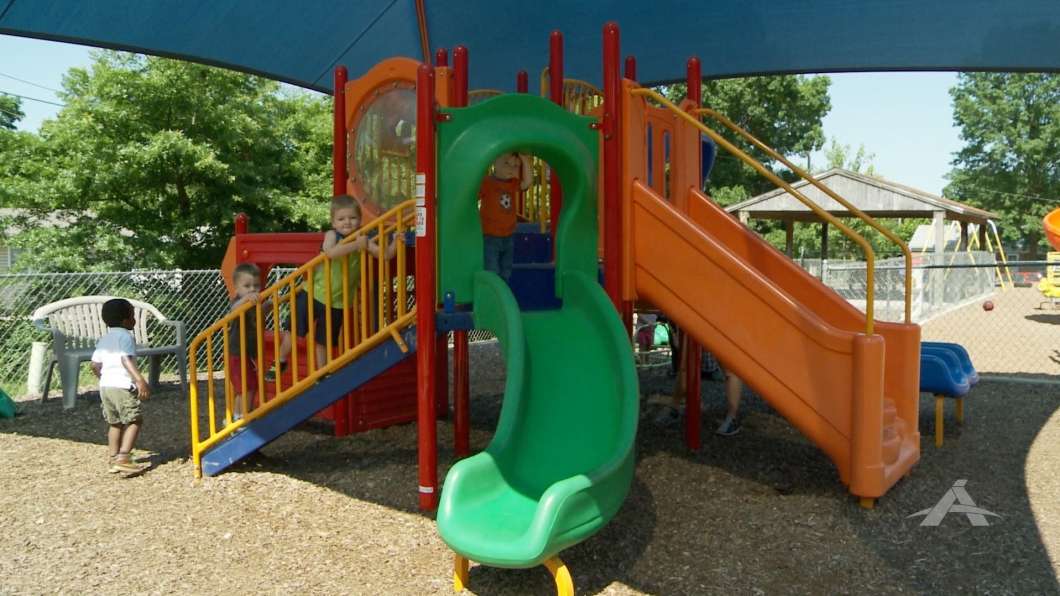 The U.S. Supreme Court hears oral arguments Wednesday in a Missouri case with the potential to open grant programs to parochial schools.

Monday’s showdown pitting school choice and religious liberty advocates against taxpayer groups and civil libertarians has been long in coming. The Supreme Court agreed to hear the case of Trinity Lutheran Church v. Pauley — Pauley being the director of the Missouri Department of Natural Resources at the time — in January 2016.

A month later, Justice Antonin Scalia died unexpectedly, leaving an eight-justice court that was deeply divided on questions concerning the separation of church and state. For nearly a year and a half, the justices punted, declining to hear oral arguments in the case until the court was back up to full strength.

Now that day has come — sort of. A funny thing happened on the way to the Supreme Court that’s explained in detail below.

“Children should not be treated as second-class citizens”

First, the case: Trinity Lutheran Church in Columbia, Mo., operates a preschool and day care learning center as part of its church ministry. Ninety children, ages 2 to 5, attend the school and play on its playground.

In 2012 the church applied for a grant from the state to essentially rubberize the playground surface, using old and discarded tires. Trinity Lutheran sought the funds despite regulations barring state grants to religious institutions.

The Missouri Department of Natural Resources, which administers the scrap tire program, had enough money to fund playground resurfacing for 14 of the 44 applicants. Although Trinity Lutheran would have qualified otherwise, the state turned it down, citing a Missouri Supreme Court ruling that bars giving state aid to a school that is owned or controlled by a church, sect or denomination, and where the applicant’s mission is spiritual in nature.

There is no doubt that the learning center’s mission is spiritual in nature, even if the playground surface is not.

Trinity Lutheran went to court, claiming that the grant denial interfered with its free exercise of religion and amounted to unconstitutional discrimination, based on religion, against the school.

Gail Schuster, director of the Trinity Lutheran Child Learning Center, said in a YouTube video about the case that the school applied to the program to provide a safe playground for the preschoolers.

“The issue here is that children are children, and their safety is important to us, and the children should not be treated as second-class citizens,” Schuster said.

The grant program was open to all nonprofit schools except religious ones, notes Dan Cortman of the Christian religious liberty group Alliance Defending Freedom. Excluding parochial schools takes the constitutional mandate of separation of church and state “too far,” he says.

“Now you’re treating a religious organization worse than everybody else,” he says. “The government is not funding a religious activity; it’s funding the playground where children play.”

Not so, says the state of Missouri in its brief to the court. The “free exercise” clause of the U.S. Constitution, in its own words, forbids only government action that “prohibits” the free exercise of religion; it does not require the government to subsidize churches or provide equal funding opportunities for religious and nonreligious groups alike.

Trinity Lutherans’s insistence that its playground resurfacing project is secular does not solve the problem, adds the state, because money is fungible, and because the church’s religious intent is stated specifically in the Learning Center’s mission.

Keeping the government out of churches

The ACLU, which filed a brief supporting the state’s position, points to the Constitution’s other religion clause, which bars any state establishment of religion. The Founding Fathers included that provision because they understood the problems that arise when government and religion become entangled, according to the ACLU’s Daniel Mach.

“When you have the government providing direct cash to houses of worship, you threaten church autonomy and independence,” he says. “You can pit denomination against denomination, sect against sect.”

Even neutral criteria can functionally favor, for example, big churches or denominations over smaller ones, Mach says.

He argues that we as a society have given religious institutions many special benefits and exemptions from laws that apply to everyone else in order to prevent the government from interfering with religion. Religious institutions not only have tax-exempt status, but general civil rights laws do not apply to them.

Five years ago, the Supreme Court ruled unanimously that teachers at a Lutheran school could not sue under the Americans with Disabilities Act, because the church said it considers teachers to be ministers of the church. The ACLU’s Mach argues that now these religious schools are trying to “have their cake and eat it too.”

“It wants to keep those benefits and also get handouts from the government,” he says.

Making this case yet more interesting is a provision in the Missouri Constitution — and similar language in 36 other state constitutions — that bars direct or indirect aid to parochial schools.

In recent years, as the U.S. Supreme Court has become increasingly willing to lower the wall separating church and state, these state provisions have presented bigger and bigger obstacles to advocates of religious liberty and school choice.

Those activists have gone to court, rather than seeking to strike the state constitutional provisions through the democratic process.

“There is a movement to undermine public schools and to funnel taxpayer dollars to religious schools,” Mach says. “Depending on how this case goes, this could greatly affect how that movement operates.”

Bait-and-switch by the Missouri government

Well, maybe. To reiterate, a funny thing happened on the way to the Supreme Court.

Last week the newly elected Republican Governor of Missouri, Eric Greitens, decided to change the state’s longstanding policy on aid programs like this one — blaming “government bureaucrats” for the previous policy.

“You sent me here to fight for all Missourians, and that includes fighting for and defending people of faith who are too often under attack,” he said in a Facebook video ordering the Department of Natural Resources to lift its ban on state grants for religious organizations.

Making such a grand stand may be good politics, but it is lousy legal strategy. Gov. Greitens’ new position could moot the case before the Supreme Court today.

Upon seeing the governor’s press release, the Supreme Court last Friday asked both sides to submit their views on whether there is still a live dispute, since the state of Missouri now agrees with the position taken by Trinity Lutheran.

Both sides said on Tuesday that the case should go forward. Trinity Lutheran, for instance, contends that another governor sometime in the future could change the policy back. And Missouri says there’s a “reasonable possibility” that the state courts, relying on the state constitution, could prevent Gov. Greitens’ policy from going into effect.

In addition, the Missouri attorney general’s office took itself out of the case, delegating the litigation to the former state solicitor general to defend the office’s previous position.

In short, a case that a week ago looked like the showdown at the O.K. Corral on aid to parochial schools now looks considerably more uncertain.