Planning On Shopping This Black Friday? You’re Not Alone 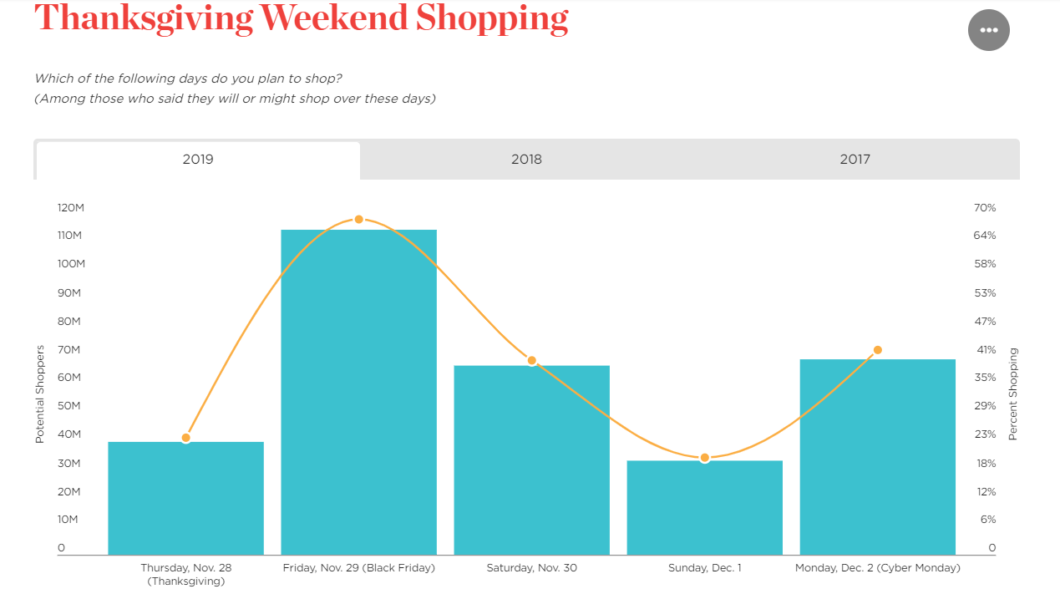 According to the Florida Retail Federation, consumers say they will spend an average of $1,047 this holiday season — a 4 percent increase from last year.

Shoppers between the ages of 35 and 44 are expected to spend the most money. The holiday season accounts for 20 percent of overall retail sales.

“One in five jobs are tied to the industry,” Bevis said. “So this positive forecast, the expectation that we’re going to have a record year in terms of holiday shopping, is really good news for Florida families.”