Planning for a space mission to last more than 50 years 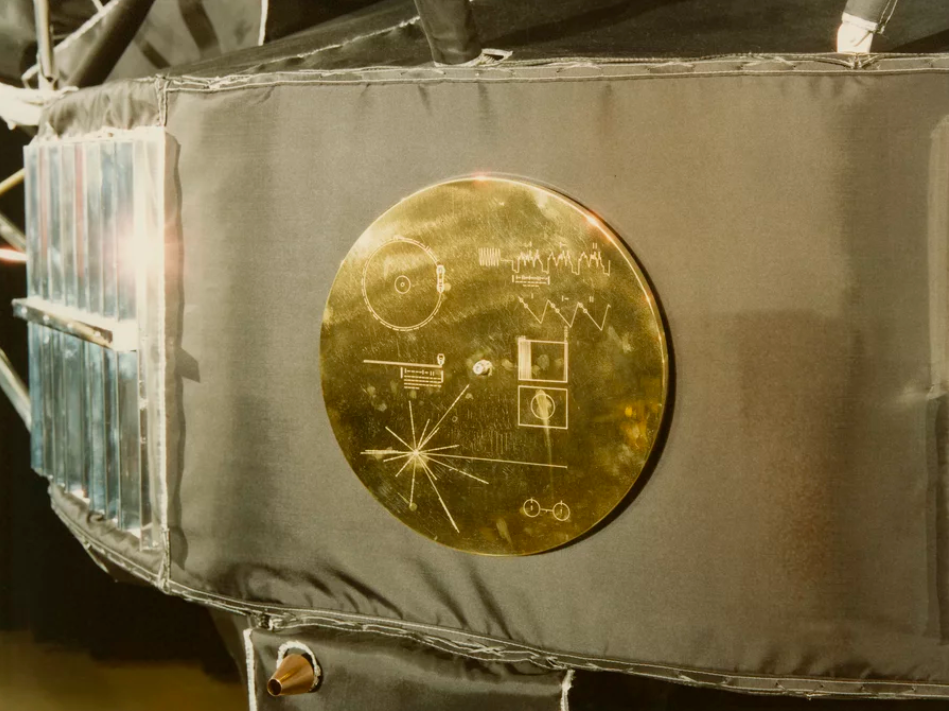 In 1977, NASA sent out two Voyager probes to study Jupiter and Saturn. The spacecrafts were designed to last about five years, but they are still, to this day, collecting and sending back data from beyond the solar system. But the Voyager mission is living on borrowed time. Today NPR science correspondent Nell Greenfieldboyce talks about a proposal for an intentionally long mission – what it would take for NASA to actually plan for an interstellar voyage that would pass research and responsibility down through generations.

What would you put on a spacecraft bound for the stars? Email the show at shortwave@npr.org!

This story was produced by Eva Tesfaye, edited by Gisele Grayson, and fact-checked by Margaret Cirino. Stu Rushfield was the audio engineer.