Planning for a less car-centric city 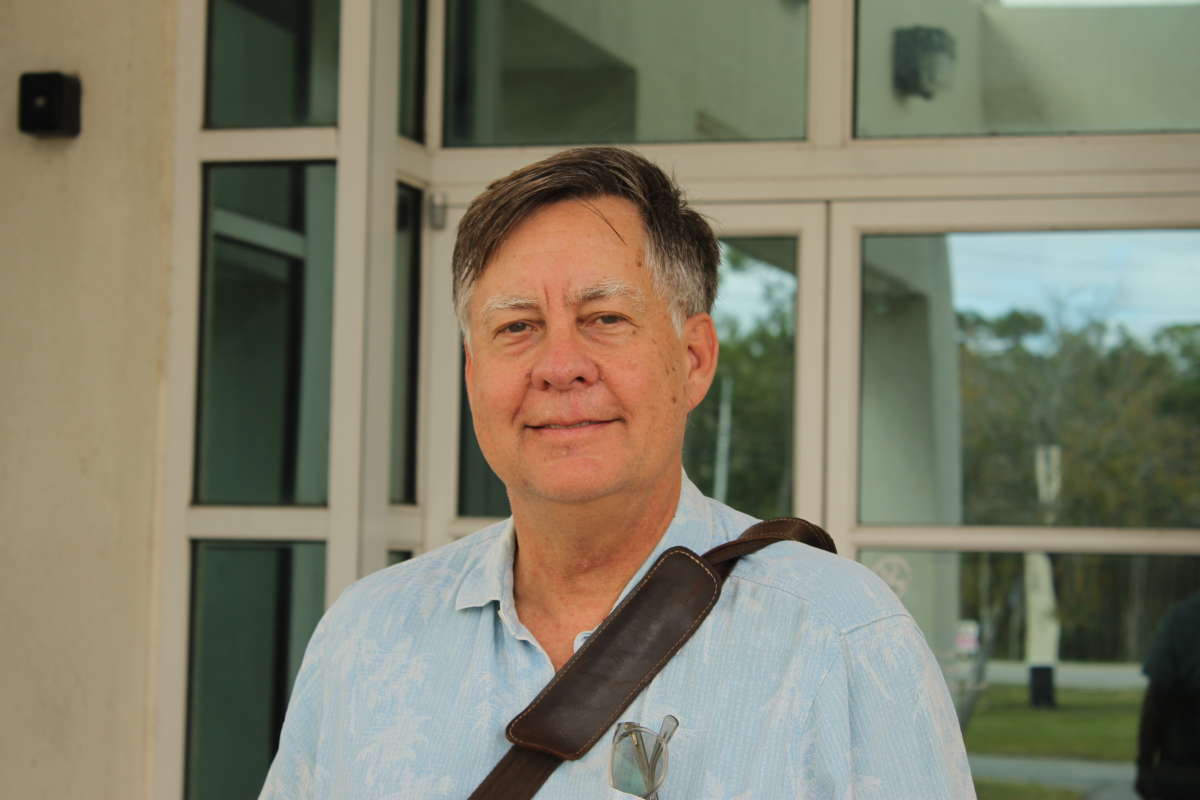 As gas prices soar, commuters may be doing some thinking about how they get around and how they could do it cheaper.

Rollins College Environmental studies professor Bruce Stephenson has been researching how cities are made and what makes them good- or bad- places to live– for decades. We talk to him about his book on living car-free in Portland: ‘Portland’s Good Life: Sustainability and Hope in an American City’, and lessons that could be applied to Orlando.

Stephenson says soaring gas prices are a good opportunity to rethink how we get around and how cities are designed.

“Planning by nature is based on long term investment, and we’re finally at the point where, obviously, oil is not a renewable resource, and we have options,” says Stephenson.

“So it’s going to be financial, but perhaps the current crisis will push us in that direction. And you have to remember, in 1973, when we had our first energy crisis, that resulted in 55 mile an hour speed limits, and gas efficient cars. So this is a long term issue, but I think the window is closing.”

“I served on Mayor Dyer’s sustainability Task Force, and he literally marched into the first meeting and said he wanted Orlando to become the Portland of the southeast in regard to sustainability,” says Stephenson.

“So I decided to become a laboratory rat, so to speak, and move to Portland and live the experience Orlando was envisioning.”

Stephenson says Portland is a model of how mass transit- in this case the streetcar- can enhance a city.  But Portland, like Orlando, is still grappling with homelessness.

“What I did not expect to happen was encountering homelessness and the housing crisis, which is the flip side of the story,” says Stephenson.

He says Portland has tried to address the issue through requiring a percentage of affordable housing.

“In the neighborhood I live, in the Pearl district, it’s a model urban renewal project where 30% of all the housing has to be affordable.”

“Long term, the only way we’re going to survive, given climate change, loss of biodiversity, etc, is by living more efficiently and more sustainably. And you cannot do that if you expect to put every American in a quarter acre suburban home. So you have to begin developing in a pattern that’s sustainable.”