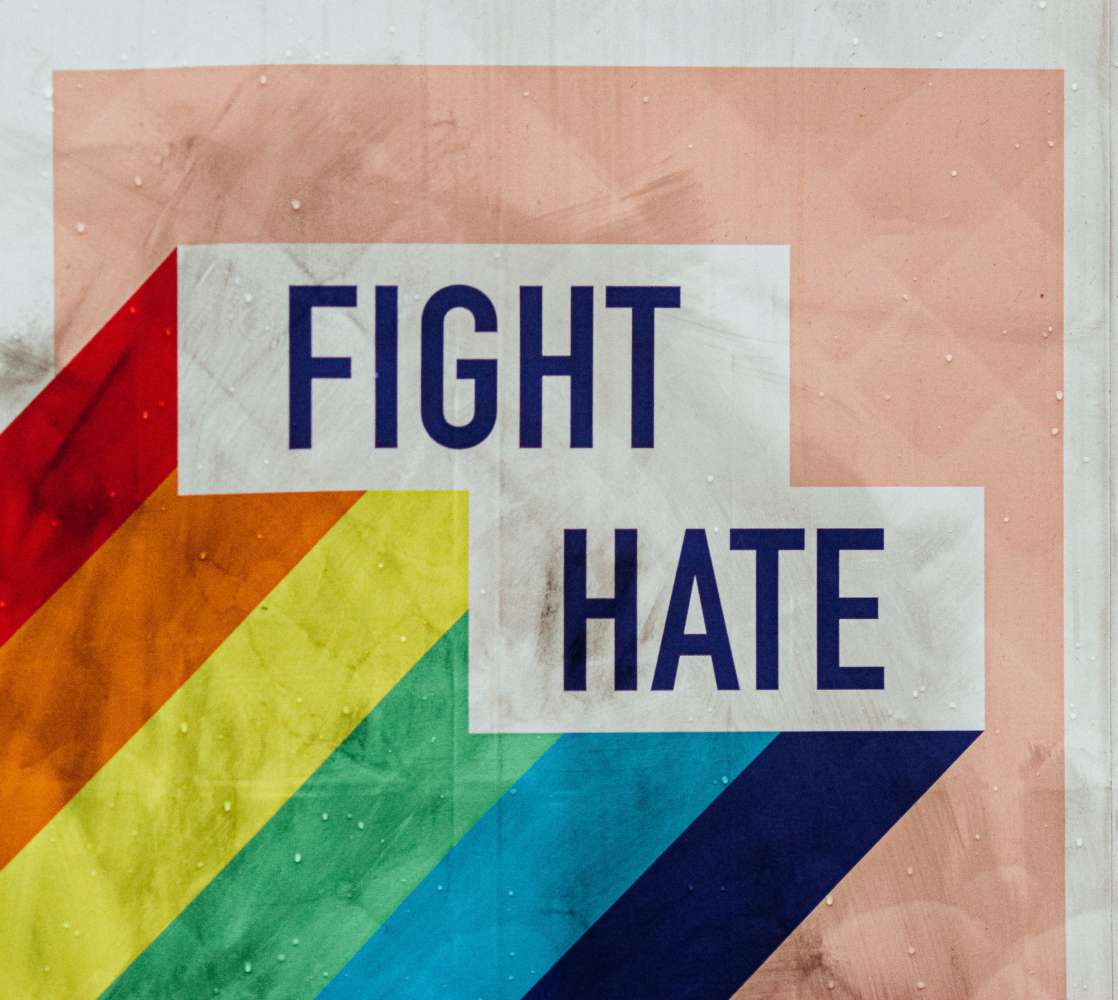 Only two people showed up for a planned white supremacist rally at a park in Pinecrest over the weekend. As a precaution, police were stationed at Veteran’s Wayside Park on Saturday morning.

“We prepared both for the best scenario and the worst case scenario, and we have it under control.”

The FBI alerted local leaders last week after intercepting posts about the planned event on the social media platform Telegram.