Planned Parenthood To Drop Lawsuit Against Florida, But Investigation Continues 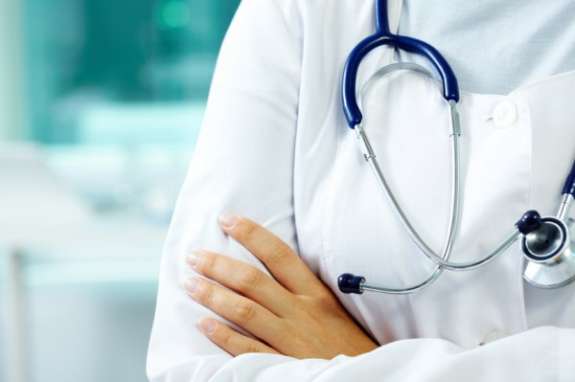 Planned Parenthood is dropping its lawsuit against the state, but state regulators say the investigation is ongoing.

Planned Parenthood is dropping its lawsuit against the state of Florida. But state officials are still continuing their investigations into three clinics that the state says performed abortions beyond their license.

Planned Parenthood filed the lawsuit Monday in response to citations from the state that three clinics were performing abortions beyond the first trimester.

The issue is wonky: How many weeks pregnant are you? How long since your last period?

When it’s been 14 weeks from a woman’s last period, she’s 12 weeks pregnant: Those first two weeks don’t count for pregnancy, but they are one way doctors gauge the age of the fetus.

At week 14, that’s the second trimester, and that requires a stricter license.

So the cited clinics in Fort Myers, St. Petersburg and Naples were transporting women in that 12-14 week grey zone to Planned Parenthood clinics with the higher license. That’s why they asked a judge to intervene.

The state has since agreed with Planned Parenthood’s definition of the first trimester, so that lawsuit is no longer needed.

“And while we will of course cooperate always with a legitimate investigations, the public does not want elected officials spending time and money looking into bogus claims that are part of a political agenda,” said Anna Eskamani, the director of public policy and field operations for the Planned Parenthood of Southwest and Central Florida. Check here for their full statement.

But the state still says Planned Parenthood self-reported abortions performed in the second trimester at the three clinics cited and the investigation continues.

“As you know full well, my August 18 letter was sent only to correct the false allegations by Planned Parenthood that the agency had changed its position to limit first trimester abortions to 12 weeks (since last normal menstrual period),” wrote Stuart Williams, attorney for the Agency for Health Care Administration.

And check here to see how the whole issue got started.