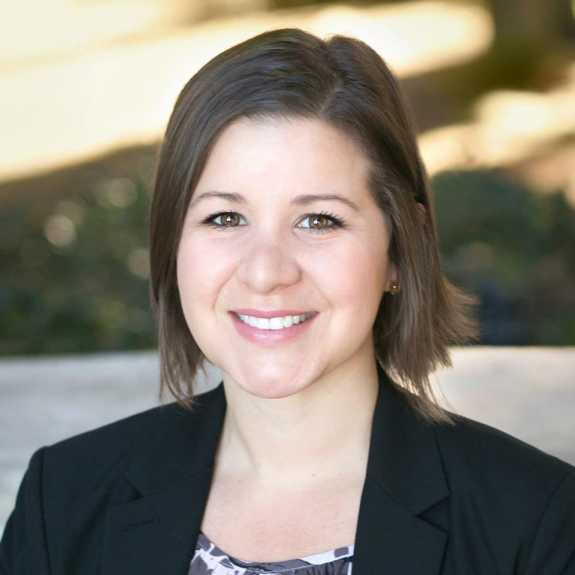 Jenna Tosh, CEO of Planned Parenthood of Greater Orlando, is expanding its program with the rape crisis hotline.

Sexual assault victims in Central Florida will now be able to get low-cost treatment closer to home.

Victims of rape and sexual assault will get access to free initial and follow-up screenings for STDs like HIV, as well as reduced-cost emergency contraception.

Jenna Tosh, the president and CEO of Planned Parenthood of Greater Orlando, said you can’t talk about sexual assault without talking about reproductive safety.

“Clearly we have a very large college population in Central Florida, so it’s a conversation that really needs to be had openly,” Tosh said.

The issue is in the national spotlight after a Rolling Stone article about campus sexual assault came under fire last week. Last year, more than 1,200 people called the rape crisis hotline in Orange and Osceola counties.

The Kissimmee clinic was briefly barred from performing abortions and other procedures by a judge earlier this year, but the injunction was since lifted.