Phil Rawlins Steps Down As President Of Orlando City SC 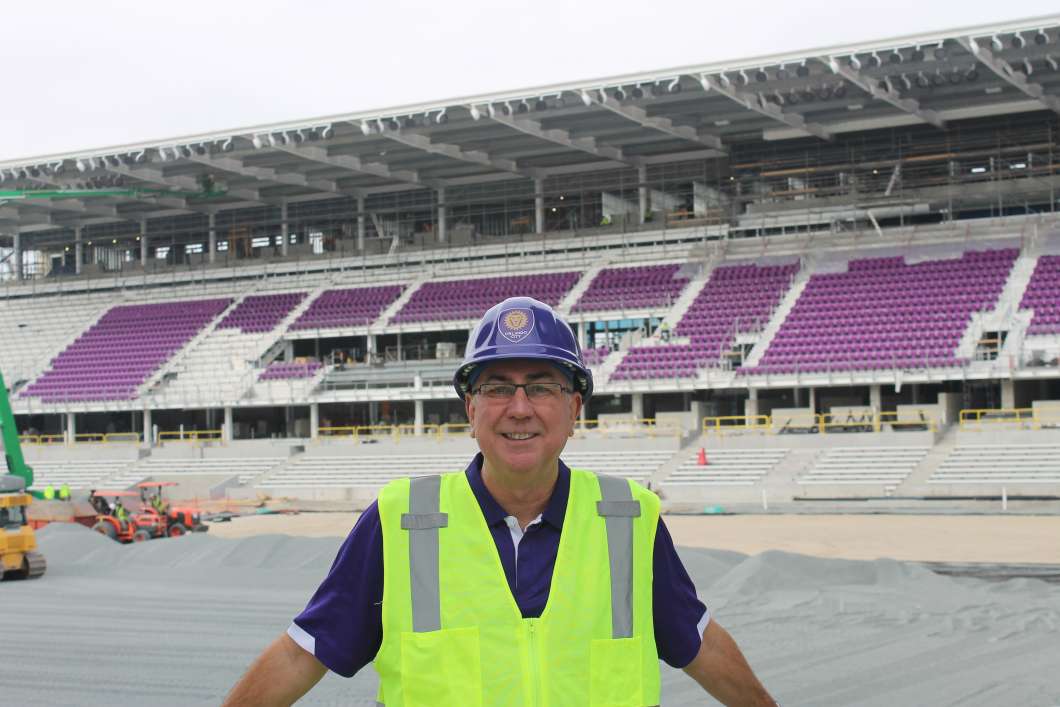 Phil Rawlins is stepping down as president of Orlando City Soccer Club.

In a video online, Rawlins said the new soccer stadium will be ready for the 2017 season.

“The time has come for me to move on, take some time for myself, it’s something I’m choosing to do and I want to do for my own personal reasons,” Rawlins said.

One thing that has eluded Orlando City since its MLS debut: the team is yet to make the playoffs. Day-to-day operations will now be handled by Alex Leitao, who became CEO earlier this year.

“But don’t worry, I’m not going away, I’m not going anywhere, I’ll be here, I’m staying on board with the board of directors,” Rawlins said. “In fact, I’ve been given the position of Life-President of the club, which I’m very honored to take up.”

The club will not replace the position of president. Rawlins will continue to consult and be an ambassador for Orlando City Soccer.