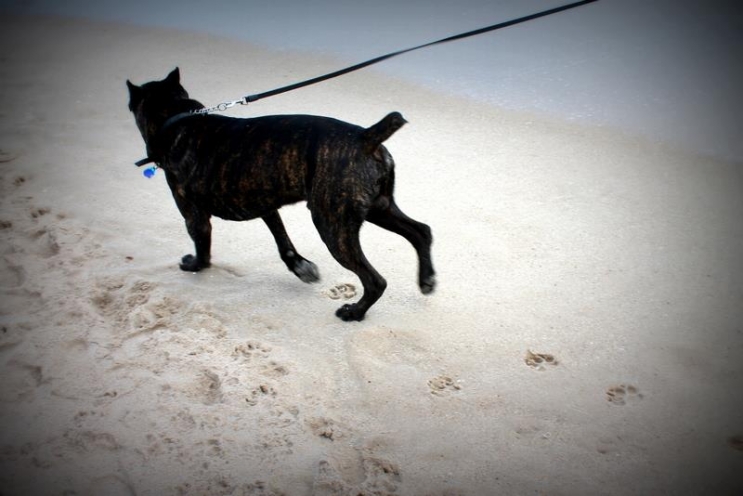 Dog lovers are circulating a petition to allow dogs on Brevard’s beaches. The petition calls for dogs on-leash during the less busy beach hours before 9 am. and after 5 p.m.

Hurley started the online petition and said she thinks dog owners will self-enforce clean-up after pets.

Petition supporters say dog-friendly beaches would also be attractive to tourists traveling with their pets.

Last year county commissioners narrowly voted against a dog beach from 16th Street south of Cocoa down to Patrick Airforce Base. In that request, District 2 Commissioner Jim Barfield cited concerns including parking, and possible negative impacts to the environment and beach front property values.

More than 5,200 people have signed the change.org petition.