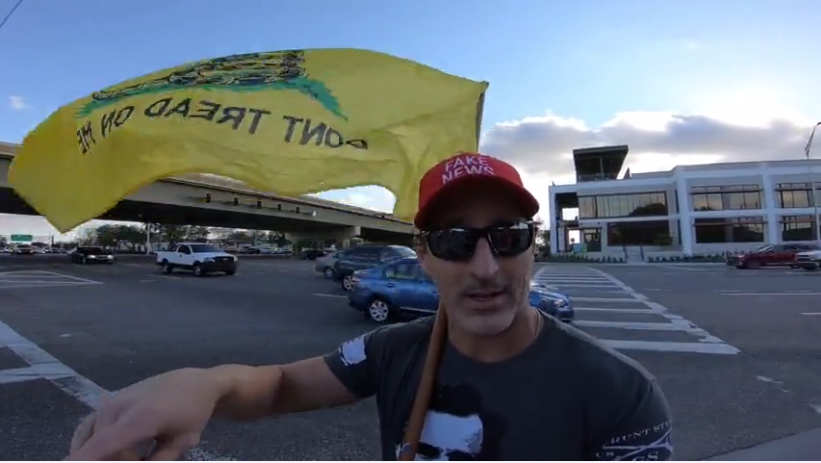 An online petition is calling for the resignation of Casselberry’s vice mayor and commissioner after a video surfaced showing the vice mayor making incendiary comments a day before rioters stormed the U.S. Capitol.

More than 500 citizens have signed a Change.org petition calling for the resignation of Casselberry Vice Mayor Mark Busch.

A video posted to the website Rumble shows Busch speaking at a rally in Orlando on January 5 in support of the so-called Stop the Steal movement, encouraging protesters in D.C.  to make their voices heard, saying “watch out, all bets are off.”

A mob stormed the U.S. Capitol, resulting in a violent riot which left five dead including a Capitol Police Officer.

Spectrum News reports Busch apologized for the remarks at a commission meeting earlier this week, condemning violence, and said he had no plans to step down.

One city commissioner is calling for an investigation into the remarks.