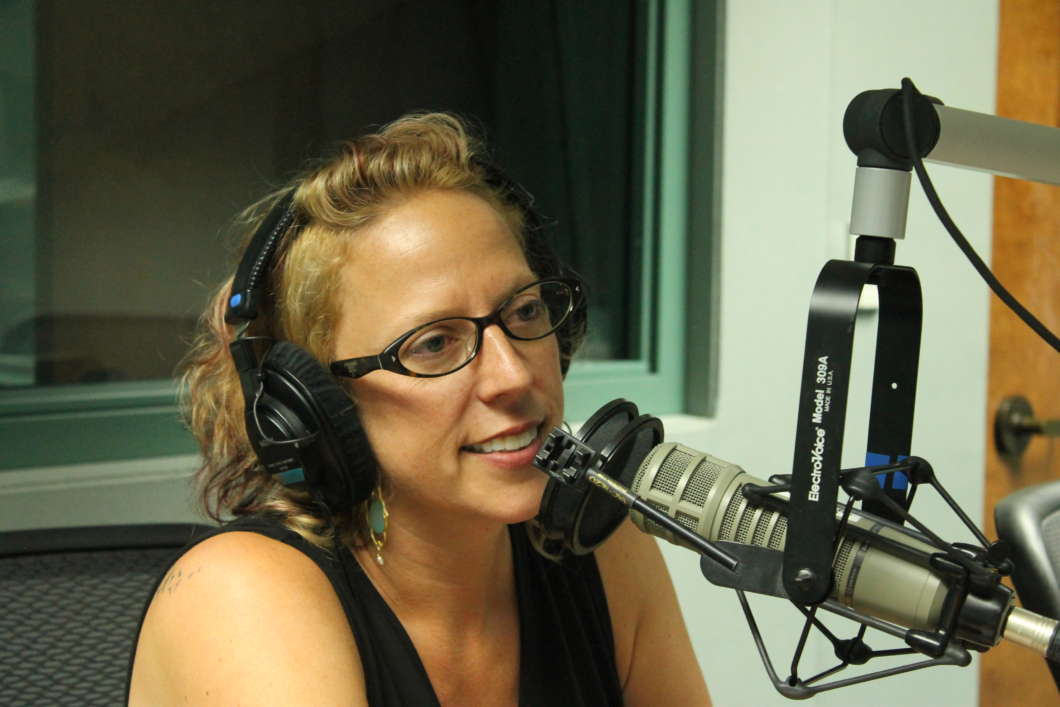 Victims of domestic violence can be hesitant to leave their abusers for many reasons, including the refusal to leave their pets behind in a violent environment. Remaining in an abusive home proves detrimental for both the pet and the owner.

Harbor House of Central Florida is a pet-friendly domestic violence shelter for victims to seek refuge with their beloved pets by their side.

Michelle Sperzel, CEO of Harbor House, says there’s a connection between domestic violence and animal abuse that usually shows batterers hurting animals as a way to control their victims.

“If you see any type of animal abuse happening in the home, most likely there’s some sort of other abuse happening, be it child abuse, be it sexual abuse, be it domestic violence,” Sperzel says. “That’s why it’s really important that people know there is a correlation so that if you, too, see a dog that’s chained up outside and it’s incessantly barking, or you notice that there’s a dog that’s outside who is not getting fed, that that is just a red flag.”

Harbor House established its Paws for Peace Kennel seven years ago in an effort to allow victims to bring their pets with them as they flee abuse. Sperzel says there are noticeable difference in the the temperament of both the humans and animals who find safety in the shelter.

“By having the kennel on-site, we’re able to help people bring their animals in, and it’s two-fold,” she says. “One, we’re saving the lives and [preventing] possible injury to the animals, and then also having your pet with you provides some normalcy. But that unconditional love that you get from your pet and that your pet receives from you — that is transformational, and that is when people really can start healing from trauma.”

Harbor House has employed a kennel coordinator to make sure each animal is comfortable, happy and healthy in its own space. It also partners with local vets to treat any illnesses or injuries the pets come in with or develop.

Sperzel says the number of domestic violence centers with accompany animal kennels is continuing to grow in the U.S. with the passing of more animal cruelty laws.

The Paws for Peace walk to raise awareness about the impact of domestic violence on pets and their owners takes place this Saturday at Blue Jacket Park in Orlando.