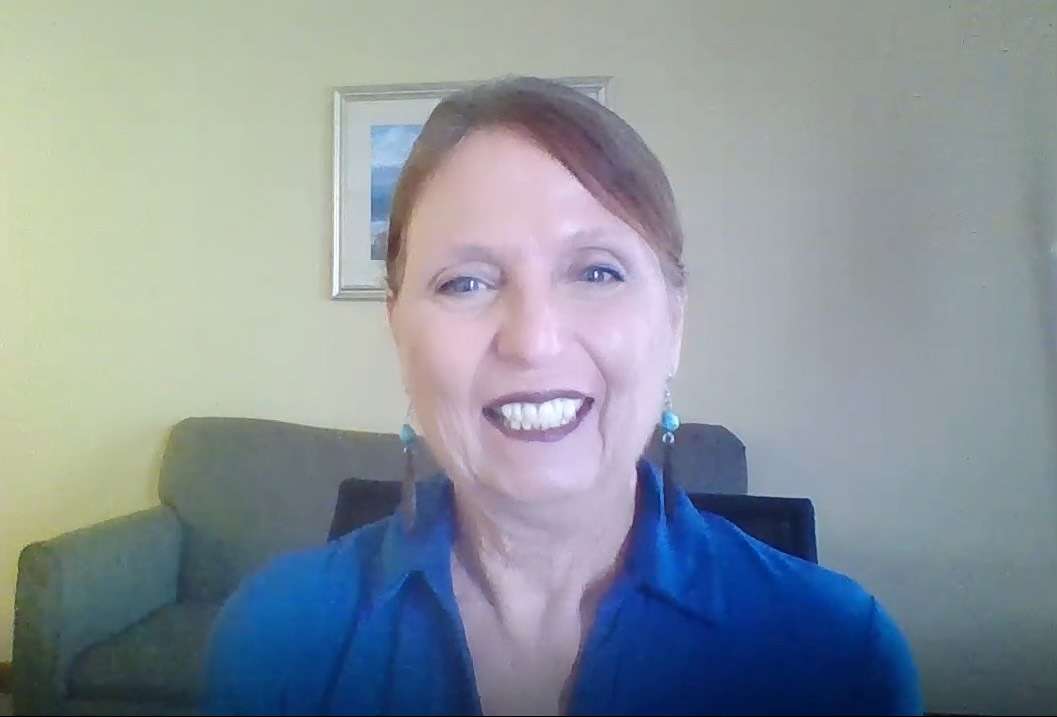 Even with the U.S. Supreme Court’s decision overturning Roe v Wade on Friday, the country remains divided over whether the right to an abortion should be left to individual states.

But the reasons behind the decision to have an abortion are deeply personal and often full of nuance.

This week, WMFE is bringing you the stories of two women whose experiences with abortion influenced their lives and perspectives in very different ways.

First up is Michele Herzog, director of Pro Life Action Ministries of Central Florida. Her story begins in high school in 1973 – the year Roe v Wade was decided.

What follows is a transcription of Michele Herzog’s interview with WMFE’s Nicole Darden Creston. Click the Play Audio button to hear her story in her own words.

We thought it was a great decision. The common thing that was said among us – of course, remember, we were in high school – was, “We just don’t have to be on the coattails of men anymore.” That’s kind of how we looked at it.

And in that instance, I did not want to have the abortion, but the father of the baby was pressuring me. And unfortunately, I just didn’t have the strength to say no. And I look back on it now, and I feel like it was, you know, quite cowardly of me. But I just…I just didn’t have the strength in me. And I didn’t want to lose the relationship. And so I found myself scheduling an appointment. I can remember I was in a phone booth, I worked at a restaurant and we had a phone booth inside the restaurant.

And my one friend said to me – she was five months pregnant – she said, “I’ll go with you.” And so she drove me and we pulled up to an old house, really, walked up the wooden steps, and sat down on a wooden bench. And all I could think, I kept on looking at her swollen belly and thinking, “Why does she get to keep her baby and I don’t get to keep my baby?” But my name was called. And I went back, kind of robotic, I just felt like I was a robot just walking back. And I don’t even really remember much of what happened after that, until I was walking out of that, that house. But I walked out and I stood outside and I looked up in the sky and I just said, I will never do this again.

And at that moment, I knew something really had changed in me, I knew that a piece of me died as well. And the father of the baby, after that, something died in him too. He had fought in the Vietnam War. And he was a Green Beret. So he was on the front lines and he saw a lot of things that most of us would never want to ever see. But something snapped, and he began to physically abuse me, to the point where I ended up having to move back to Florida because it got so bad. He tried to kill me. And he would stalk me and he would leave letters on my car – “You killed my baby.” So yeah, it was awful.

So I ended up moving back to Florida. And I just steadily kept on going further and further and further and further down. And I did end up having other abortions after that. Maybe if you saw me, you wouldn’t think that there was anything wrong with me. But there really was. I mean, I just began to drink excessively, do drugs, and I didn’t care if I lived or died and I hurt many people emotionally.

Until June 29th of 1986. And just through a friend of mine, who was a party buddy of mine. One day, he just told me he had been a backslidden Christian and I laughed at him because he was carrying a Bible. But in the back of my mind, I was just crying for help. Every night I’d cry myself to sleep after drinking a bottle of wine, you know…and I never put two and two together, that it was the abortions that were affecting me so much. I ended up calling him one night and saying, “I’m just in a really bad place. Can I come over and talk to you?” And I did. And that night, I surrendered my heart to Christ. And I’ve never been the same ever since. And that was 1986. I was radically delivered of drugs, drinking, everything. It was just incredible. I said, “God, if You’re real, deliver me of all this.” And I began to, you know, ask people to forgive me that I had hurt. But for two years, I never told anybody about my abortions. It was like my little dirty secret that I kept hidden from people. I was just so afraid that they wouldn’t like me or they wouldn’t want to be around me. It was a wonderful time, but I still felt like I still was carrying heavy chains or whatever. I was not sharing what was really deep down inside that was still hurting so deeply.

I ended up moving down to the inner city of Miami, a town called Overtown and ministering to Haitian children with a group of people, and it was one of the happiest times of my life. I loved it so much. During that time, a couple of the gentlemen that were in the ministry found out about something that was going on in Tallahassee for a particular woman that had been involved in the pro-life movement, and so they went up to Tallahassee. Governor Martinez was the governor back then. And abortion was a huge issue for him. Anyways, the gentlemen went up there, and they came back to Miami, and we all sat around a table one night. And they were saying, “Listen, you know, we just love our Haitian children so much, but we’ve got to care about the children that are still in the womb.” And that was kind of like a dagger because nobody knew about my abortions. And it was my hidden secret. And I just knew I had to say something, but I just, I just couldn’t.

And finally, I just blurted it out.

And I was expecting for them to maybe kick me out of the ministry. And I’d go back to Fort Lauderdale where I had been living. And instead, they just all got up out of their seats, and they surrounded me. And they just hugged me and lay their hands on me and prayed for me. And they said that they would walk through this with me, and that they loved me. And shortly after that, I went to a pregnancy center in Miami. I went through post abortion counseling for six weeks, which was just an incredible thing, you know, because we, as post-abortive women, a lot of times we may not realize it, but there were some women that were in the group with me that had abortions a long time prior, you know, some had carried it around for a long time, and to sit in a room with women that were feeling the same way…I felt like I was the only woman that was feeling this way. And so after I’d finished the six weeks of the post-abortion counseling, I started ministering at the pregnancy center. And then I really got a burden to be in front of the abortion centers ministering because I kept on thinking there was nobody there to tell me that there is help. And I want to be there to tell them that there is help for them.