“People actually must see justice when it is happening”: outgoing Florida Supreme Court communications director Craig Waters on transparency and the courts 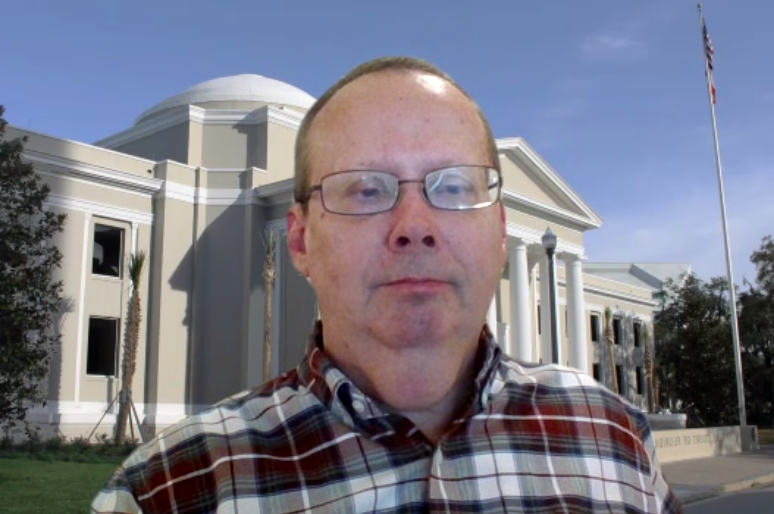 Craig Waters steps down as communications director for the Florida Supreme Court next month. During his 35-year career, Waters helped bring the court online and into the era of social media.

Waters says during the Bush v Gore recount in 2000, making documents and oral arguments available online helped the public understand what was happening.

He says it also helped that the recount happened at a time when politics were less polarized.

“The level of distrust has increased since that time. And you know, of course, I would have still made every effort to make the process work the way it did back in the year 2000, but the political forces that exist out in the world might have made that more difficult for courts,” says Waters.

He says the role of a public information officer in promoting transparency is even more important now in an age of eroding trust in government and media.

“It’s not enough simply that justice is done, people actually must see justice when it is happening. And so that’s one of the roles that the PIOs play, we make sure that people do not view the courts as something clouded in mystery, because it’s not good for the public to perceive the courts that way.”