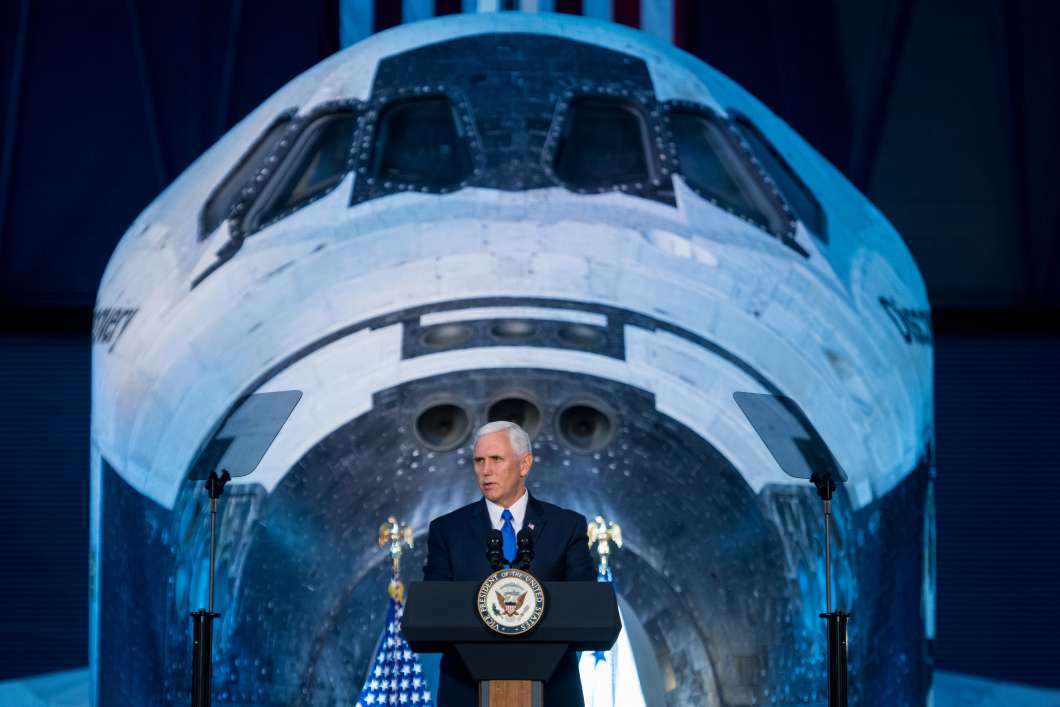 The National Space Council steers the administration’s space policy agenda and includes cabinet members like the Secretaries of State, Defense and Commerce. Vice President Pence announced the upcoming meeting in a tweet.

Our administration is fully committed to the future of space & I am excited to announce I will host the next meeting of the National Space Council later this month at the Kennedy Space Center! @ExploreSpaceKSC https://t.co/8mbAfyWtEn

“It’s our understanding that they are going to be focusing here in Florida on the commercial space side of the U.S. space program and that’s very exciting for us here in Florida,” said Ketcham. “The following meetings which will no doubt be in Alabama, Texas and elsewhere will focus on NASA and national security missions. They’re obviously very important to the U.S. space program, but for them to choose Florida to focus on commercial has us very excited.”

The National Space Council outlined plans at its last meeting to return humans to the moon before heading to Mars. Pence says the next meeting will take place later this month. ​