Pegasus Rocket Gets Boost To Space 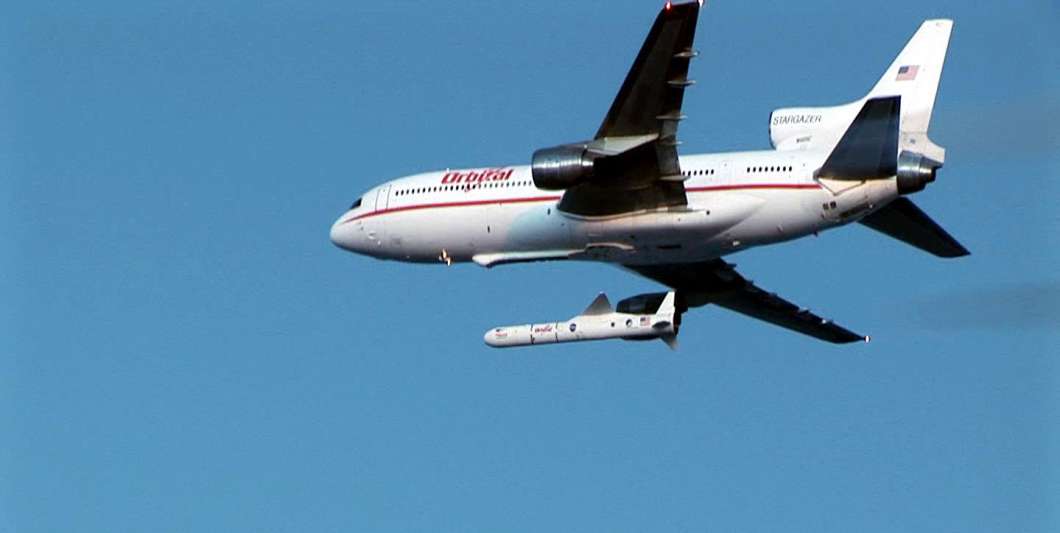 A fleet of tiny weather satellites is heading to orbit Tuesday to help track the tropics, but it’s not a traditional launch from Kennedy Space Center.

Orbital ATK’s Pegasus rocket gets a big boost to space from a jet plane. The Stargazer airplane carries the Pegasus rocket and the payload underneath the plane. When it reaches an altitude of about 39,000 feet, the rocket is released and the engines fire to take it into space.

Heading to orbit on this rocket is a fleet of 8 small satellites, each about the size of a toaster oven, that measure surface wind speeds inside tropical storms and cyclones. Forecasters at the National Oceanic and Atmospheric Administration and the U.S. Navy are interested in the data coming from the fleet to help track and predict storms.

In Depth: Find out how these tiny satellites help track the tropics (Podcast)

Weather threatened the first launch attempt Monday, but ultimately a hardware issue prevented a successful flight and the launch was scrubbed. Orbital ATK says the team will try again to launch the Pegasus on Wednesday.