Pediatricians Want To See Kids Back In The Classroom, But They Say It Needs To Happen Safely 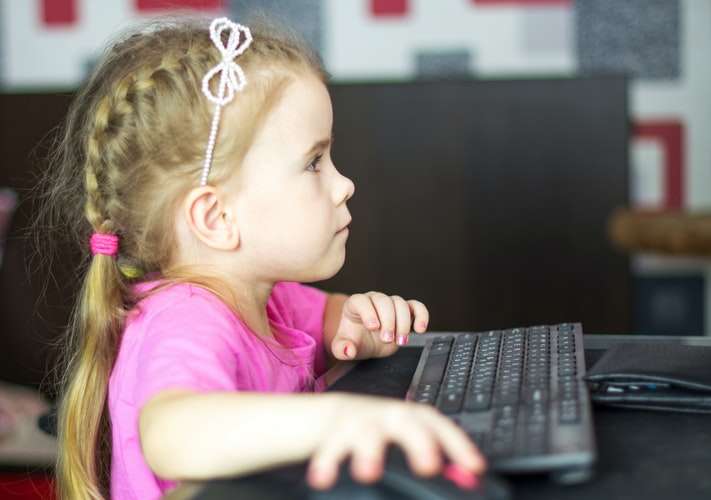 As kids are heading back to the classroom for in-person school this year, concerns about rising pediatric coronavirus cases are growing. Doctors are urging masks and vaccines to help reduce the virus’ spread.

Dr. Nectar Aintablian is a pediatrician in Tallahassee. She thinks it’s important for kids to go back to the classroom this school year. The American Pediatric Association says remote classes were detrimental to the mental health and education of many kids. But doctors are urging caution. Aintablian says the Delta variant of the coronavirus is highly contagious. She compares it to the flu.

“Just in the last 2 months, we’ve seen more cases than we have in the prior five months combined. They tend to be sicker and require more help and more medial therapy.”

Truman says he’s also worried about the potential for more cases of multi-system inflammatory syndrome that sometimes impacts kids after they recover from the coronavirus. He says it tends to show up among kids between the ages of 5 and 12. Truman says the illness impacts multiple systems, including the lungs and the heart.

“That’s the most worrisome complication. We have seen some of those life-threatening infections even after the first wave. And unfortunately we anticipate to see a big spike in those cases in the next couple months as this Delta variant kind of rages through the community.”

Truman says anyone who can, should get vaccinated. But that’s not an option for all students, especially younger kids. So, he says universal masking in schools is essential.

“With the high percentage of positivity in our community, the fact that it’s a more virulent, more likely to make you sicker, and it’s affecting children more, I don’t know how you can make any other decision but to mask in order to keep the kids safer and physically present in school.”

Truman says other mitigation efforts, like good hand hygiene are also an important part of reducing the spread of the virus.