Patti Harrison Takes The Lead In ‘Together Together’ 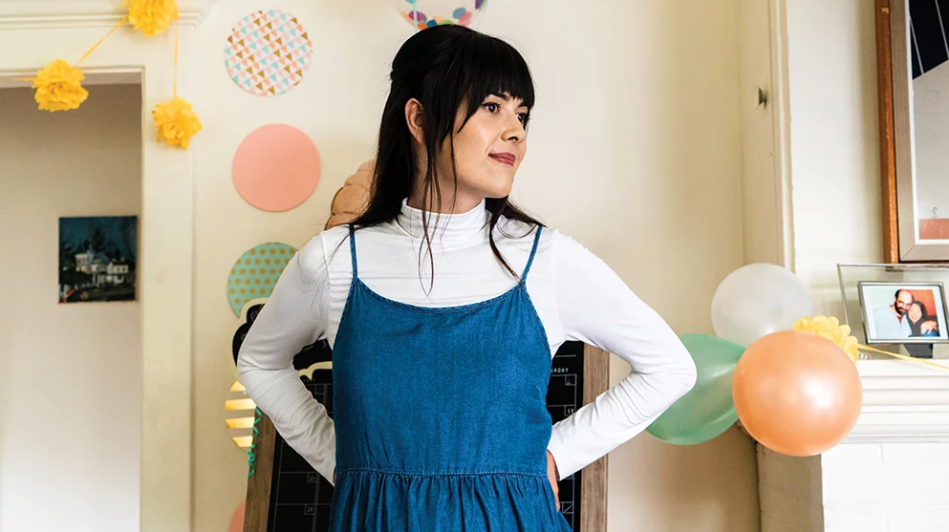 Patti Harrison is known for bringing her absurd, caustic, yet charming comedy to supporting roles on shows like Search Party, Broad City and Shrill. But now she’s in a starring role in the romantic comedy Together Together. In it, Harrison plays a young single woman who agrees to be a gestational surrogate for a single man in his 40s, played by Ed Helms.

Sam talks to Patti about what it was like to play a role different from everything she’s done before, why Together Together is even billed as a rom-com, and the quandary of representation as a trans woman.

This episode of ‘It’s Been a Minute’ was produced by Andrea Gutierrez with help from Liam McBain. It was edited by Jordana Hochman. Engineering help came from J. Czys and Patrick Murray. You can follow us on Twitter @NPRItsBeenAMin and email us at samsanders@npr.org.