Passing a stopped school bus? That could become a reckless driving charge 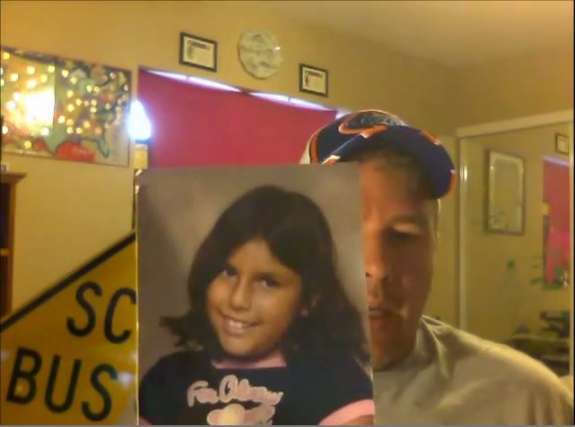 Don Mair holds up a photo of his daughter Gabby Mair in a YouTube video.

It’s a familiar site for many commuters:  a yellow school bus slows to a stop, a red stop sign swings out, and children get on or off the bus.

Passing a school bus that’s stopped could soon get you a reckless driving charge in Florida- that’s if a new bill proposed January 14 becomes law.

The new bill is called Gabby’s Law for School Bus Stop Safety. It’s named after 12-year-old Gabby Mair, who was hit by a car after getting off the school bus in DeBary in 2010.

The next day, she was pronounced brain dead. Here’s Gabby’s father Don Mair:

“She wasn’t the first and she wasn’t the last,” Mair said. “Another 27 kids died the same exact way as Gab and nothing has been done until now.”

The bill was filed by Senator David Simmons. It would expand fines and penalties for passing a stopped school bus.

Simmons said the whole concept of children getting on and off school buses on very busy highways will have to be addressed.

“As we get more and more information with respect to the number of injuries and deaths, which are significant and certainly very, very sad, we’ll continue with the progress of the bill,” Simmons said.