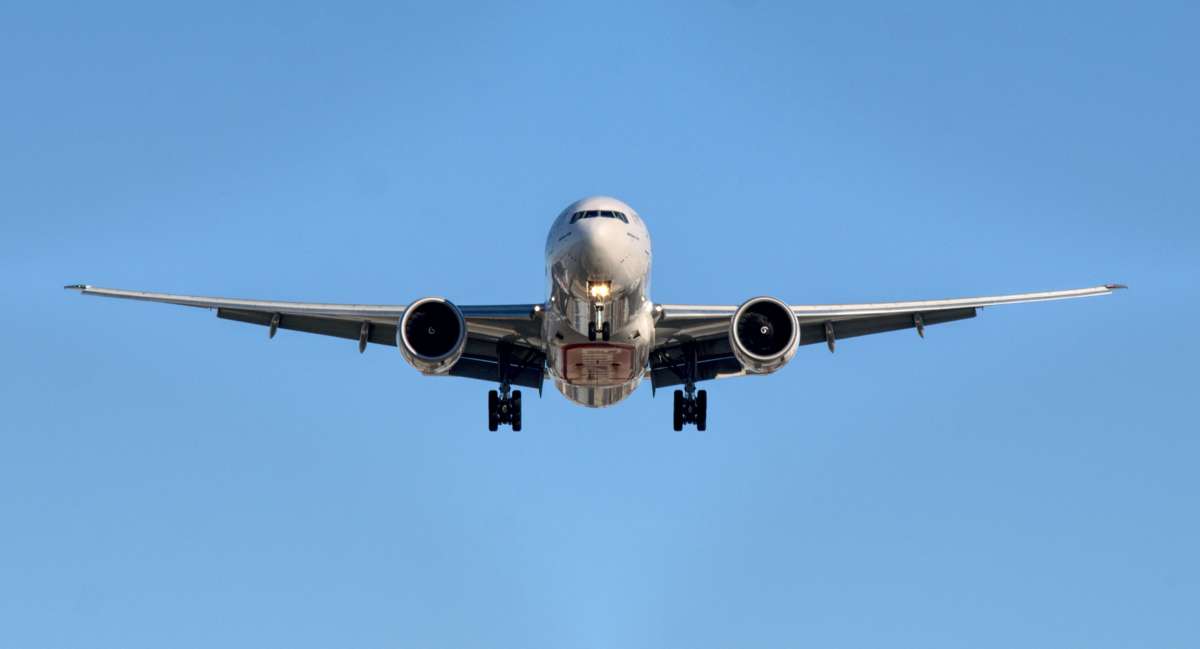 Passenger traffic at Orlando International Airport could continue to decline until spring of 2021 according to new projections from the Greater Orlando Aviation Authority.

A GOAA report released Wednesday predicts MCO could end 2020 with anywhere between 31 and 33 million annual passengers.

That’s down from the more than 49 million people who used the airport last year.

CEO Phil Brown said travel could be further reduced when some airlines pull flights from the airport in August.

Construction projects like the CFX Interchange and Virgin Trains extension at the terminals will continue as planned.

The airport may not rebound to pre-COVID-19 levels of traffic until April 2026.