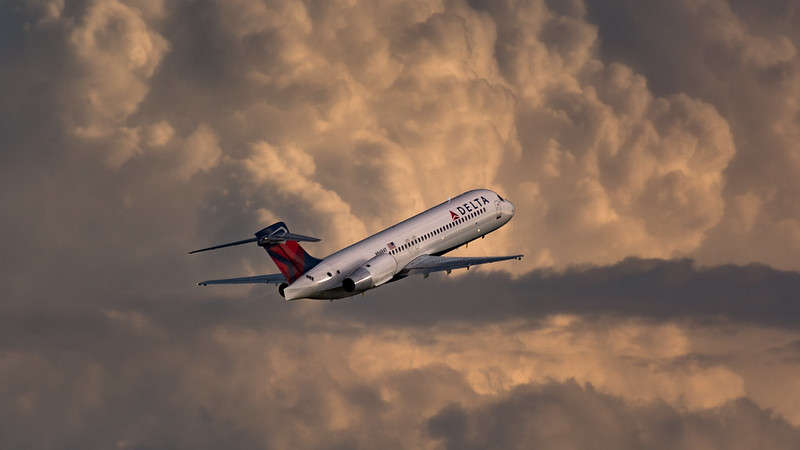 The passenger was flying to Atlanta. Photo: Flickr Creative Commons

A passenger who had been screened by TSA was allowed to board a flight out of Orlando International Airport without a ticket.

The female passenger was found sitting in someone else’s seat on Delta flight 1516 to Atlanta on Saturday.

Delta representatives escorted the woman off the plane and contacted police after she was unable to produce a boarding pass.

In a statement, Orlando Police said the woman told officers she threw away her ticket and did not have identification. OPD said the FBI was notified and will be following up.

TSA confirmed the passenger had been screened, and said it was working with law enforcement to investigate the incident.

Delta apologized for the delay to passengers.

In a statement, spokesman Morgan Durrant said Delta is reviewing safety procedures:  “We are working with local law enforcement and the Transportation Security Administration on their investigation and we are conducting our own review of this as well. Safety and security is always our top priority. “