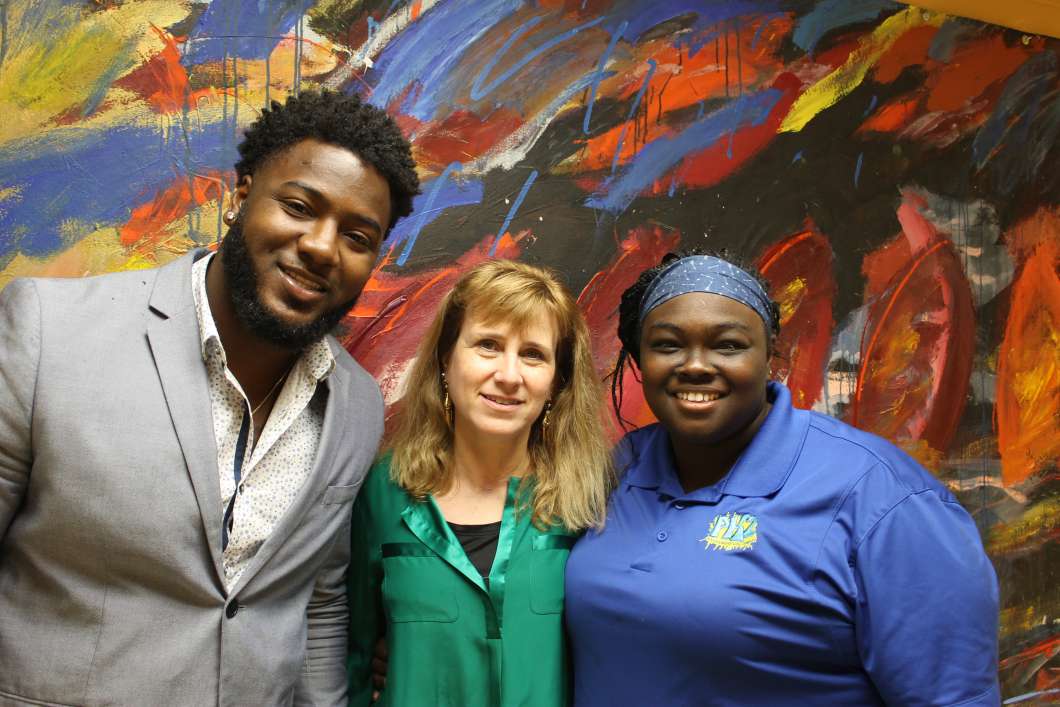 The award will be presented by retired Gen. Colin Powell and his wife Alma Powell.  In 1997 Powell founded America’s Promise, an organization that aims to foster success in children and young people.

“[They] took us by surprise by this year actually letting us know they were going to give us the Powell Legacy Award for the work we’ve done in Parramore over the last ten years,” said Early.

Early said it costs about $2 million a year to run, funded by the city, the state and grants.

She will be joined on stage to receive the award by Sasha Mills and Raysean Brown, who grew up with Parramore Kidz Zone.

“To be honest I don’t think I would have made it out of middle school without Parramore Kidz Zone,” said Mills.

Now she’s studying at Valencia College. She’s also a youth counselor with Parramore Kidz Zone, and she said the kids respond to mentoring from adults like her.

“They’re a lot more dedicated when they see the influence around them, and they see we’re from the same neighborhood, and that we’re trying to do something with our life,” said Mills.

“It means a lot,” said Brown of the award. Brown was the first in his family to go to college, and he said mentoring encouraged him to do so.

“I like to consider myself, and not just me, all the people in PKZ in that early time, we were like pioneers.”

Brown is now the coordinator for Orlando’s My Brother’s Keeper Program.

“PKZ kind of pushed us over the hump. But at the same time, PKZ had its growing pains too. So we can kind of look back and see what we did, and what did they do very effective for us, and now I’m making more of a seamless transition for the kids that are coming through now.”