Parasites in the Pool? CDC Says Cases of Waterborne Illnesses Are on the Rise 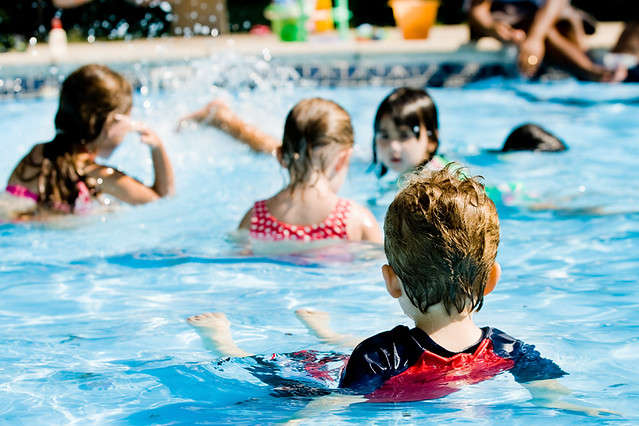 A new Centers for Disease Control and Prevention study shows that the number of cases of one pool-borne illnesses is growing.

The study focused on one disease called cryptosporidiosis caused by parasites in fecal matter. It found that the number of cases grew by 13 percent from 2009 to 2017.

Alvina Chu of the Florida Department of Health in Orange County says incidences of the disease peak in July and August.

“It’s actually highly tolerant to chlorine. And at the CDC recommended levels of greater than one part per million of chlorine in your typical swimming pool, the parasite can still survive for up to a week.”

That’s why she advises parents to take care when a child has an accident in a pool.

A new @CDCMMWR report shows U.S. #outbreaks caused by #Cryptosporidium (Crypto) have increased an average of 13% each year. One of every 3 outbreaks were linked to pools and water playgrounds. Learn more: https://t.co/8wTzts4oKg pic.twitter.com/cRmU8GLshz

Centers for Disease Control and Prevention spokesman Tom Kinner says one child with a leaky diaper can release millions of parasites into the water.

“Don’t let kids swim if they have any kind of diarrhea. And especially don’t let them swim for up to two weeks after they’ve recovered from a bout of diarrhea.”

Swimmers who ingest the parasites can experience diarrhea and vomiting.

Children and pregnant women can experience severe dehydration from these symptoms that can lead to hospitalization.

In Orange County, 19 people have already become sick from the parasite.