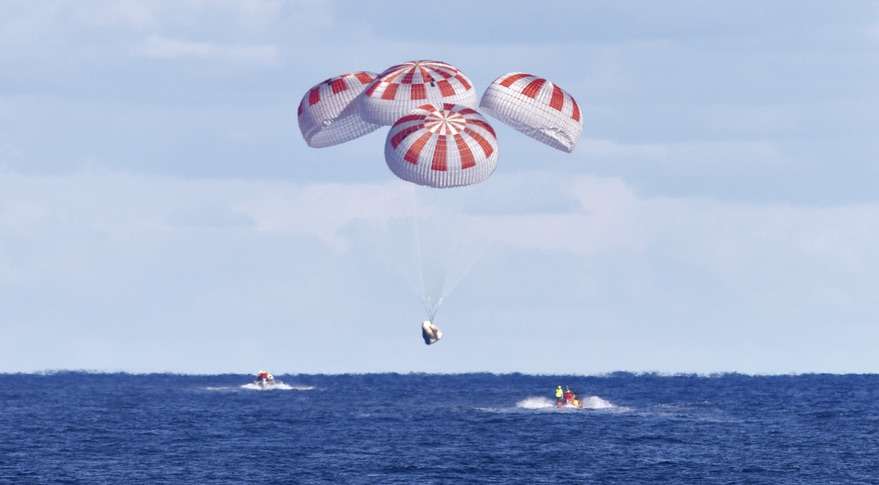 SpaceX is facing a new setback in its plan to launch astronauts to the International Space Station. This time it involves a parachute.

The problem arose during a test where the space company was simulating a capsule re-entry with one failed parachute. A second parachute also failed, causing the capsule to hit the ground faster than expected.

“I don’t see this as a negative. This is why we test. This is why we want to push things,” said NASA’s Bill  Gerstenmaier, the agency’s associate administrator for human spaceflight. “This is part of the learning process. By these failures, we’re going to learn the data and the information to affect the design and end up with a safer design for our crews.”

The failure comes after a recent explosion during a separate test. SpaceX said the accident is ongoing and confirmed the test capsule was destroyed.

NASA is also working with Boeing to ferry astronauts to the station. The company said it is one test shy of certifying its parachutes but is still working on an issue with its Starliner capsule abort engines, which has delayed a critical safety test for the vehicle.