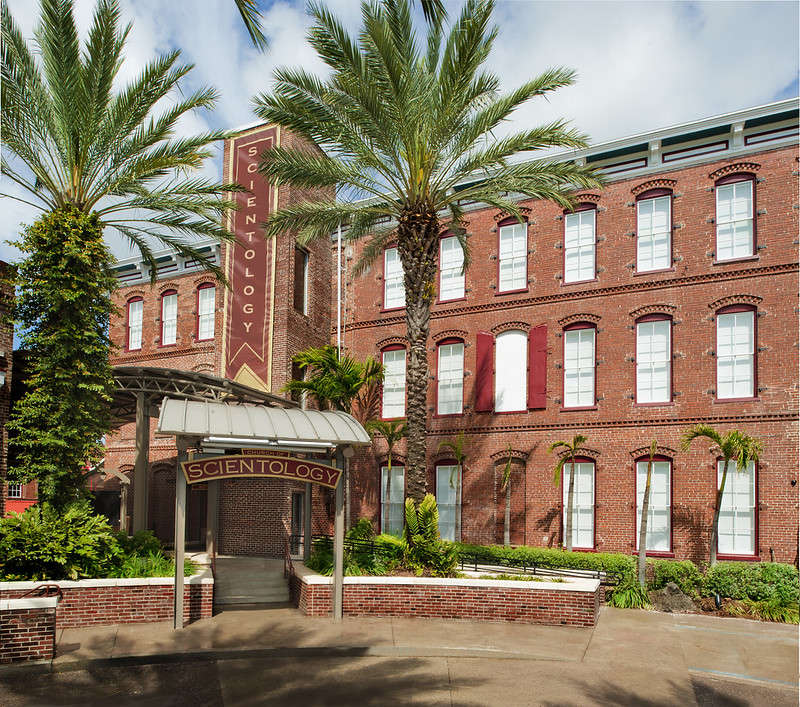 Clearwater city leaders said they didn't know the full extent of the purchases until they were shown maps that the newspaper produced. Photo: Flickr Creative Commons

A newspaper report says the Church of Scientology and companies run by its members spent $103 million over the past three years buying up properties in downtown Clearwater.

The Tampa Bay Times reports recent purchases doubled the combined real estate footprint of the church and its followers in the Gulf Coast community.

The Times said in a report Sunday that it discovered the property purchases by reviewing more than 1,000 deeds and business records, then interviewed more than 90 people to reconstruct the circumstances surrounding the transactions.

Clearwater city leaders said they didn’t know the full extent of the purchases until they were shown maps that the newspaper produced.

The newspaper says the church and its followers now own 185 properties that cover about 100 acres in the downtown’s center.