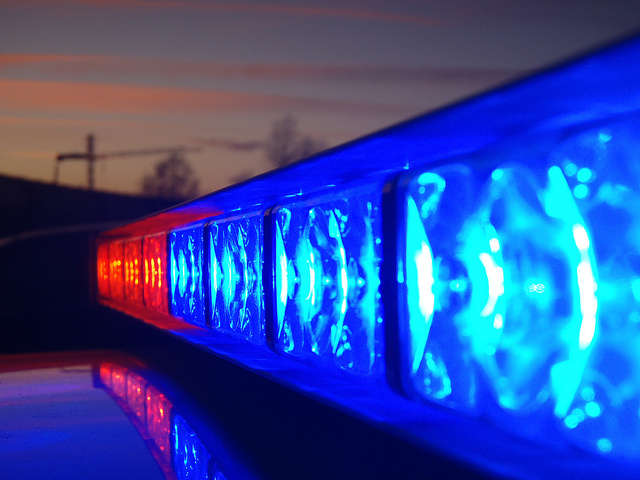 More than a dozen people were injured fleeing a fight at Florida Mall.

UPDATE: No shots fired at The Florida Mall. Investigation indicate a large fight inside the food court. Deputies are restoring order within the mall. Deputies have the individuals involved in custody.

Deputies say no shots were fired but during a physical fight between two people, a few chairs fell down which made it sound like gunshots.

According to a report in the Orlando Sentinel, an updated count found 18 people injured and 8 people taken to hospital.

A man and a woman were arrested and charged with disorderly conduct and battery.