Pandemic Has Strengthened Faith For Some 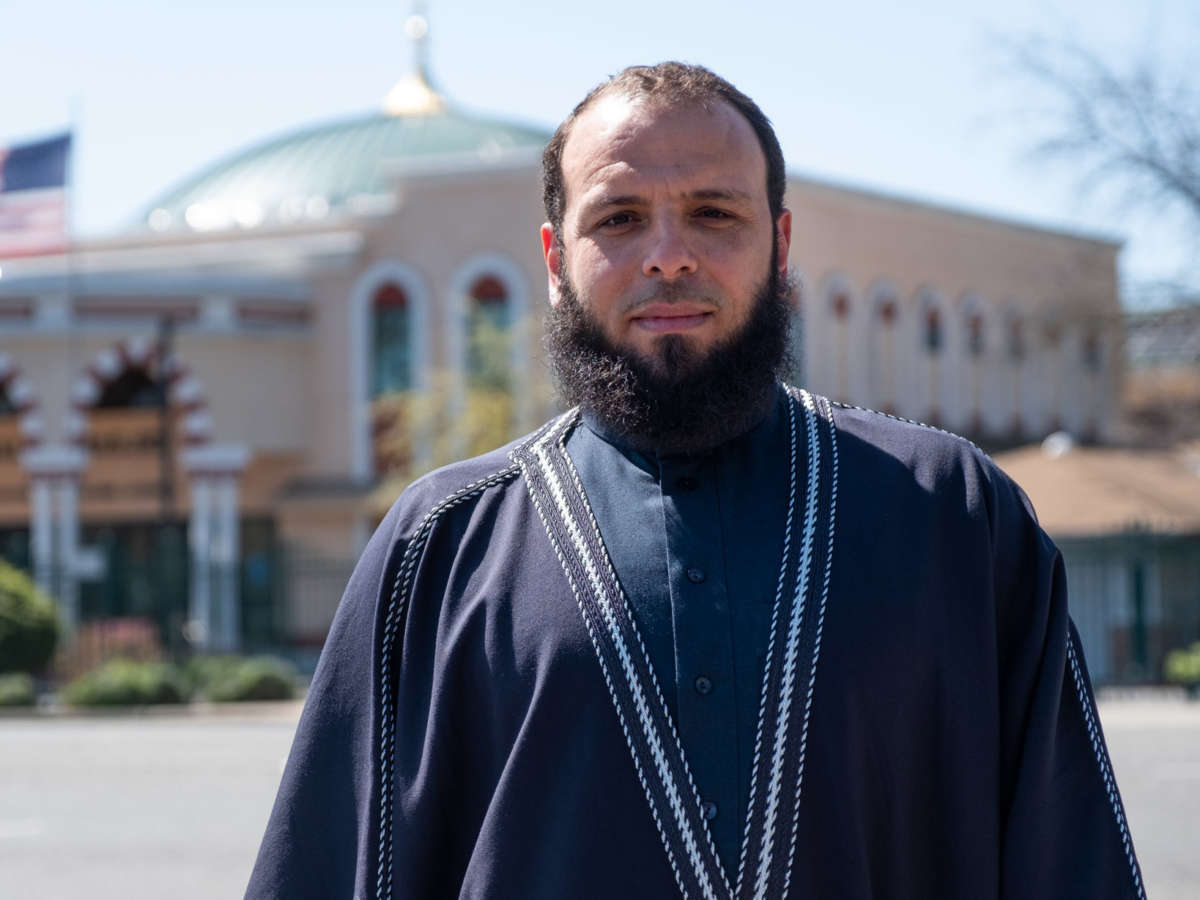 When Sacramento State University classes went online because of the COVID-19 pandemic last year, 19 year-old Nicole Oneto moved back in with her parents about an hour south of Fresno, Calif.

“I was brought back into this bubble again,” says Oneto about feeling isolated in her rural hometown of Woodlake. She lives on 10 acres and doesn’t share some of the worldviews of her neighbors.

So earlier this year, after months back at home, she decided to start logging into the Sunday church services at the Unitarian Universalist Society of Sacramento, where her grandparents attend.

“It’s helped break out of that feeling of being so stuck,” Oneto says.

One of the Unitarian church’s ministers, Rev. Dr. Roger Jones, says Oneto is just one of the young adults who has been attending services more regularly during the pandemic.

While the congregation’s overall membership is about the same as before COVID-19, people have been more engaged with the church, attending more small group sessions and weeknight prayer services.

“This sort of slowed-down pace of life,” says Jones, “has enabled people to sort of check out places where they can explore the depth of their own souls and where they can connect with other people and affirm values that are deeply important to them.”

The strong activity at the Unitarian church, albeit online, is reflective of a more widespread phenomenon among Americans during the pandemic.

In a Pew Research Center poll conducted over the summer, nearly three in 10 Americans said the pandemic has strengthened their faith.

People who were already very religious were most likely to say they were feeling more spiritual during the pandemic, according to the survey.

Forty-five percent of people whose faith was already important to them said they were feeling more religious, the poll showed, versus 11% of people for whom religion has traditionally been less important.

Overall, only about 4% of Americans polled said their faith was weaker because of the virus.

At the Unitarian Church, all services have been online since March 2020 when widespread shutdowns began to close houses of worship around the country.

On a recent Tuesday night service via Zoom, about three dozen people were logged-in, listening to hymns led by a pianist who’d pre-recorded the music at her home.

The regular mid-week service didn’t exist a year ago and began in the midst of the pandemic. Jones says, no more than 12 people would typically show up for occasional mid-week services prior to concerns over COVID-19.

“If we had a weeknight service that you had to drive to and you had to drive home in the dark from, we wouldn’t have thirty five people,” he says. He points out that his congregation now has more small group gatherings online than it ever had in person pre-pandemic.

Jones has noticed that young adults like Nicole Oneto have been attending more regularly.

“The aspect of community care, that’s what really drew me in,” says Oneto. She wasn’t raised with religion, but says she’s always been curious about it.

“Being at home,” she says, “has been a time of reflection.”

Oneto says she feels like a very different person than the day she returned to her parent’s house from Sacramento. “Definitely for the better.”

More participation and interest from young adults during the pandemic is also something Imam Amr Dabour has noticed. He’s one of the leaders at the SALAM Islamic Center in Sacramento.

“I have seen a lot of people coming back to God in a way,” he says of the people who have reached out to him over the past year. He notes many are turning to their faith to help explain COVID-19.

“They are trying to make sense,” Dabour says, of “this hidden enemy there that is sweeping the whole world.” He recalls congregants asking him if the virus is a message from God. He describes their concern as “anxiety that’s mixed with calmness.”

Spending more time alone, and pondering mortality, has brought Ras Siddiqui into a more spiritual space. The lifelong Muslim says faith helped him cope with the death of his mother during the past year. But he says one person’s stronger faith is not necessarily something that’s visible to others.

“It’s what the heart and mind processes, not necessarily what the body shows,” Siddiqui says. “Some people become more dogmatic, and they’re into the rituals. And that’s fine. I think belief is deeper.”

Historically, people have turned to religion in times of crisis, says Catherine Brekus, a professor at Harvard Divinity School.

“In most of those cases the interest did not continue, Brekus says. “So these tend to be sort of short lived moments of more intense religiosity that then fade away.”

She sites the Great Depression, World War 2 and Sept. 11 as just a few examples.

But student Nicole Oneto believes her spiritual path is becoming clearer, in part because the pandemic has given her a chance to slow down and reflect on bigger ideas this past year.

Now, Oneto’s joining the Unitarian church as one of its newest members. When the threat of COVID-19 lifts, she plans to attend services in person after she returns to Sacramento to finish college.