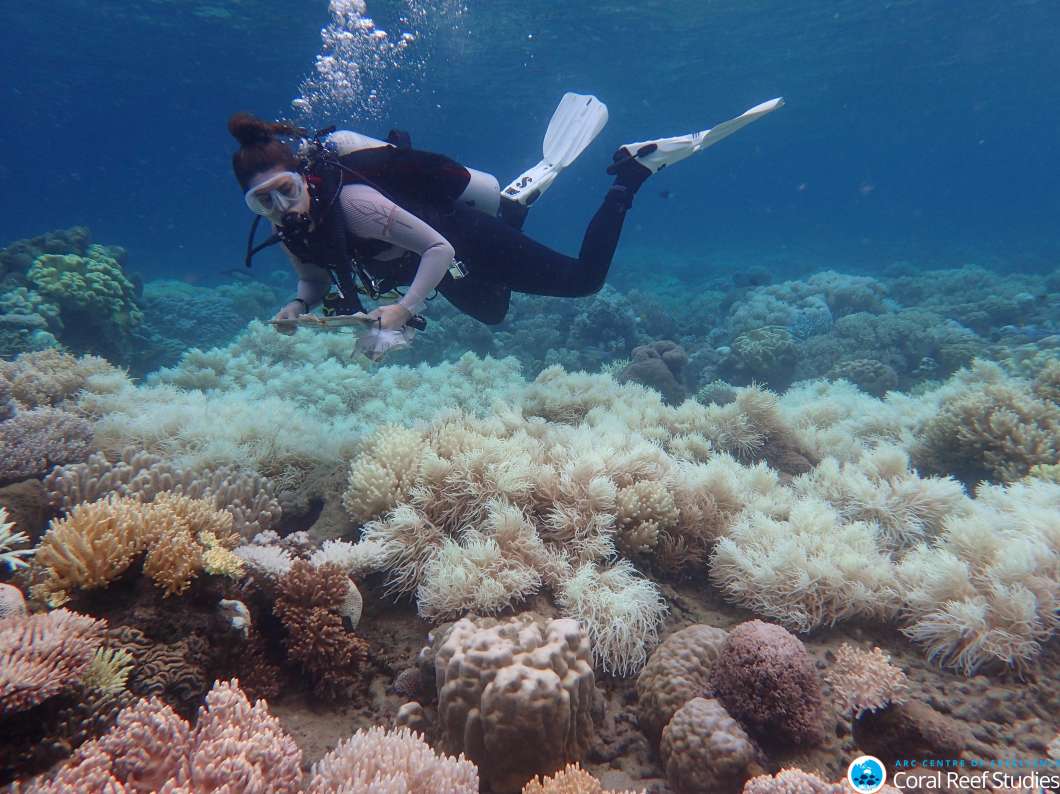 The island Republic of Palau has become the first nation to ban environmentally harmful sunscreen.

The ban was prompted by a study from a team of researchers including University of Central Florida biologist John Fauth.

The study links a common ingredient in sunscreen, oxybenzone, to an increase in coral bleaching, which scientists say is one of the greatest threats to coral reefs worldwide.

Bleaching occurs when corals turn white after losing algae, their main source of nutrition, leaving them vulnerable to disease.

While coral reefs are important to the environment, their destruction could also affect human health.

According to the National Ocean Service, many of the ecosystem’s unique plants and animals are being used to develop new medicines for cancer, Alzheimer’s, and other diseases.

Environmentally friendly alternatives to the toxic sunscreen include protective clothing, and sunscreens that contain zinc-oxide or titanium dioxide.