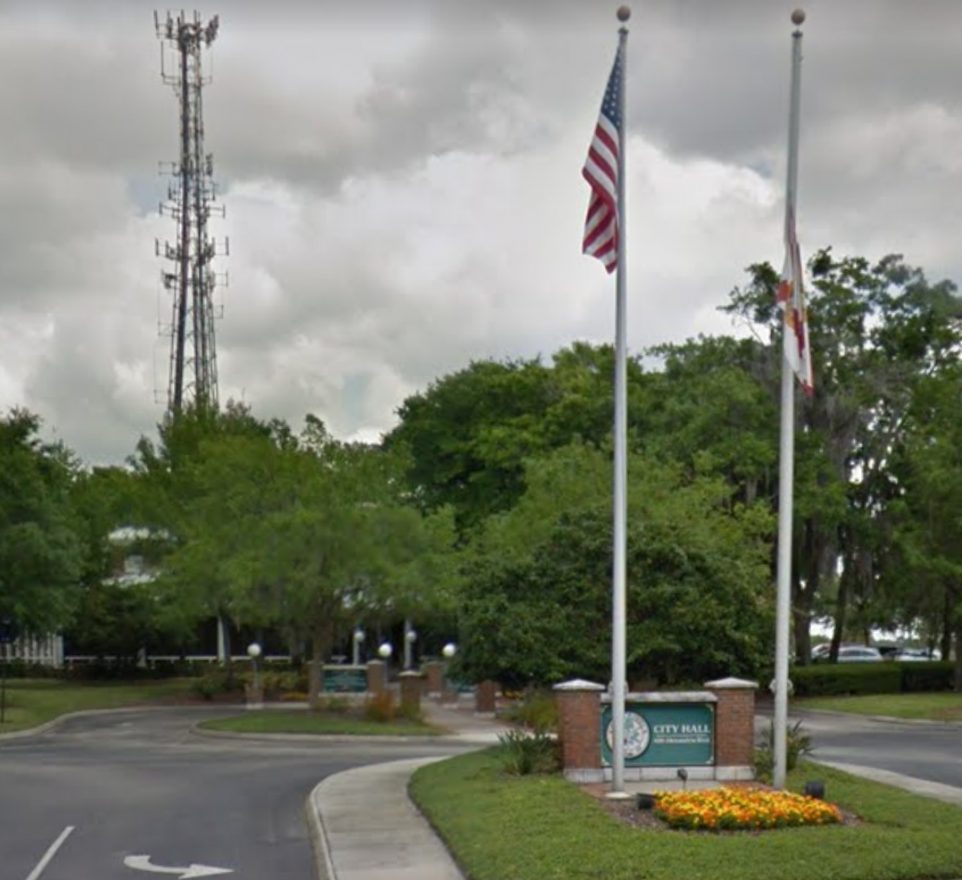 Councilman Steve Henken said expanding from two to four-year terms would line up city elections with general elections. He said that could increase voter turnout and save money.

“When we have those off-year elections, the city winds up paying about $20,000 every time there’s an election, when it’s just for the city,” said Henken.

Councilwoman Megan Sladek raised concerns about the measure’s language. A public hearing will be held May 7.

If the Oviedo City Council votes to move forward on the charter amendment it would be placed on the August primary ballot.

If voters pass the amendment, the current Oviedo mayor and one council member would automatically get an extra year in office. The charter amendment would also limit council members to two terms.