Out With A Bang. SpaceX’s Final Launch Of 2020 Could Bring Sonic Booms 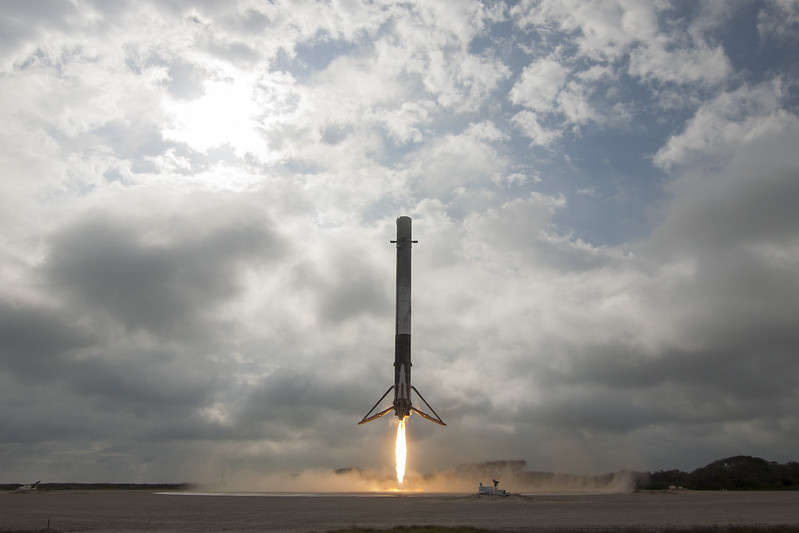 SpaceX is set to launch its last rocket of 2020 from Cape Canaveral Thursday morning with a boom. There’s the chance residents along the space coast could hear a sonic boom shortly after liftoff.

SpaceX plans to land the first stage booster of its Falcon 9 rocket on land at a landing site at Cape Canaveral about 9 miles south of the launch pad.

As the more than 200-foot-tall booster returns to Earth, it will create sonic booms which could be heard along the space coast and throughout Central Florida depending on weather conditions.

SpaceX is launching a classified satellite for the National Reconnaissance Office which provides crucial information and communication to U.S. intelligence agencies.

The launch is scheduled around 9 a.m. ET with a booster return, and possible sonic booms, about 8 minutes after liftoff. The 45th Space Wing forecasts favorable weather for launch with a 70 percent chance of favorable conditions.

The launch caps off a successful year for SpaceX from its Florida launch facilities including two human launches to the International Space Station and a handful of Starlink launches building the foundation for SpaceX’s global internet constellation.