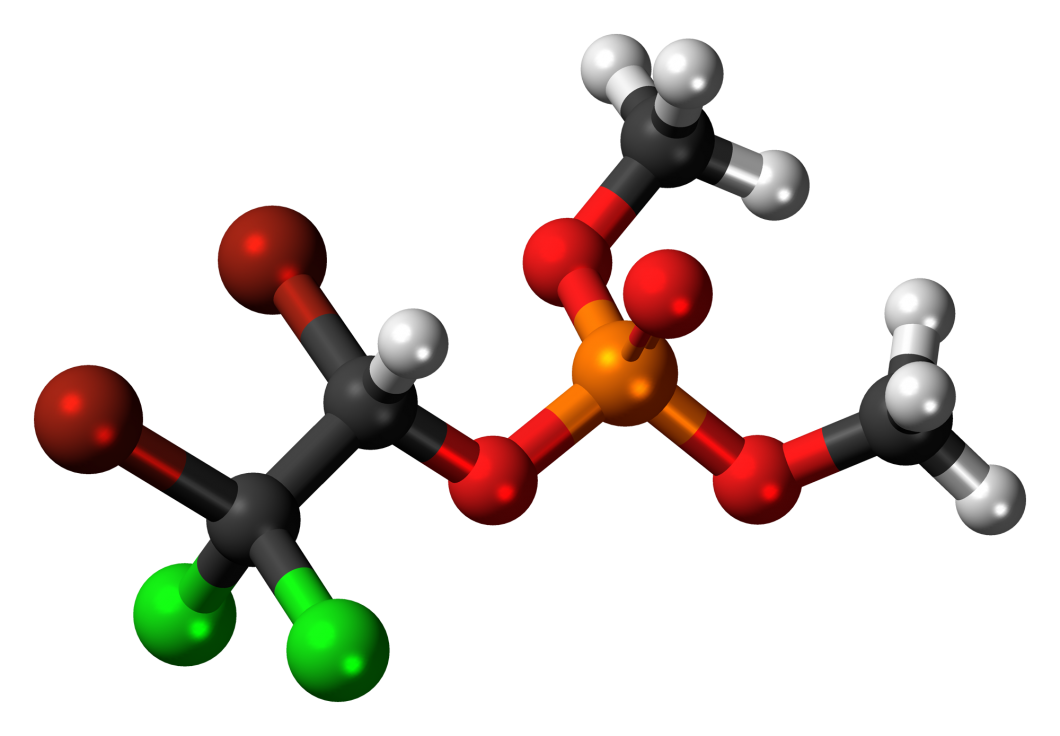 Insecticide naled will be sprayed this weekend in Osceola County to reduce the mosquito population.

The county is spraying naled to control adult mosquitoes Friday or Saturday night, depending on the weather. Heavy rainfall from Hurricane Hermine has caused traps that would catch a few dozen mosquitoes to catch thousands.

The insecticide being used, naled, has become a controversial insecticide in recent weeks, drawing protests in South Florida. Officials in South Florida are using it to combat the spread of Zika. Spraying naled during the day means other insects, including bees, can be killed; millions of bees were killed earlier this year in South Carolina, likely from the use of naled.

Osceola is spraying for a different mosquito, though, and is spraying in the evening, when most bees will be back in their hives.

“It’s important to note that these treatments are not related to Zika in any way but are in response to ‘flood water’ mosquitoes from standing water left behind from recent rains,” the county wrote in a news release. “Osceola County is still not seeing high numbers of the mosquitoes that can carry Zika, though counts for other types of mosquitoes have increased – from dozens to thousands in a single trap.”

The European Union banned naled in 2012, but that was done to protect workers who come into contact with the pesticide. The concentrations sprayed are about a teaspoon over a football field – an amount the EPA has deemed safe for adults and children.

Orange County does have a contract in place for aerial spraying on naled, but it hasn’t sprayed since a tropical storm in 2010. The county does not plan to use naled to reduce the populations of aedes aegypti mosquitoes, even if there is local transmission of the Zika virus.

See below for a list of the neighborhoods where the spraying is planned: