Osceola County Starts Painting Over Room Numbers at the Star Motel, After Announcing Plans to Demolish the Property 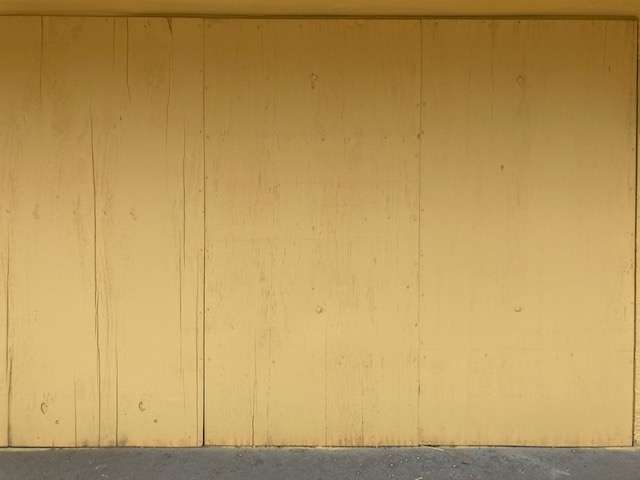 The Star Motel in Kissimmee used to have 107 rooms, most of which are boarded up and painted over now.

The Star Motel is boarded up and painted over. Photo: Danielle Prieur

Osceola County has started to paint over the boards covering the rooms at the Star Motel. That paint hides the neon orange room numbers that had been spray painted on by code enforcement.

Star Motel resident and manager Sarah Russo says knowing that the county plans on demolishing the property, she’s looking for another place to live. She’s not sure if it will be another motel.

“We’re working on finding a place. But it’s just a matter of. You know. This seriously goes to show how little compassion our leaders have for anyone other than themselves.”

Residents had decorated the boards with graffiti art in protest.

Russo says she won’t be surprised if the county paints over the art too.

“It just kind of makes you wonder where they’re going next with it. They already told us they’re going to be painting everything so we’ll see. This is just one more step for Osceola to show their authority over people.”

The county plans to demolish both the Star Motel and the adjacent property Lake Cecile in the new year.

More than 40 families that lived at both these properties have been relocated to other housing by the Community Hope Center.

The residents of the Star Motel are mostly gone now. But they’ve left behind items that tell their stories. Photo: Danielle Prieur