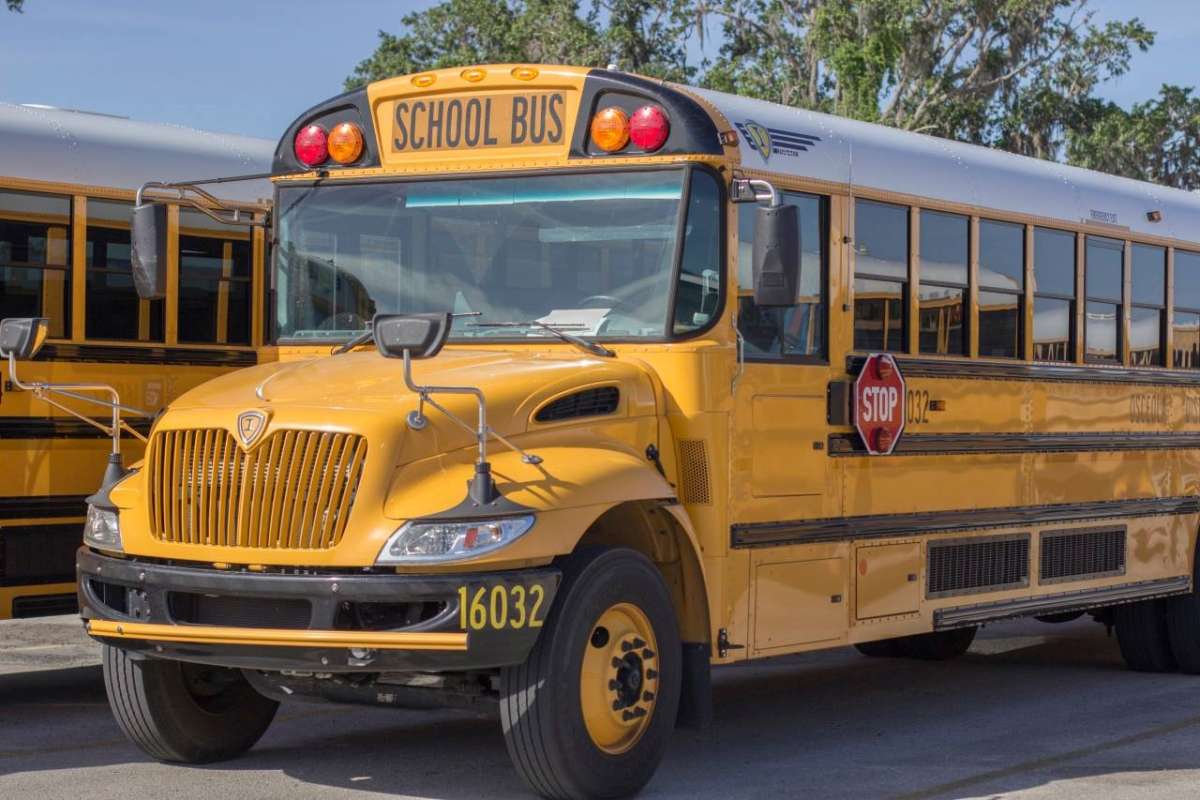 Despite its best efforts, the district is 50 drivers short.

It pays $13.80 an hour with benefits, though some drivers get only six hours on a split schedule.

One new employee walked out Tuesday morning after getting a CDL through the district and doing a single route.

“A CDL costs between three and five thousand dollars privately to get,” Creach told board members on Tuesday. “So school districts are known as CDL mills so to speak in some cases, which is terrible. So they’ll come in, do the pretend thing for a couple of weeks, get that license and out the door they go.”

The board is looking at options like partnering with LYNX to transport some students and negotiating a sign-on bonus to be paid out over multiple years.

A recent survey by three national trade organizations found that the bus driver shortage is a problem for 99% of school districts. And 51% consider it a “severe” or “desperate” concern.