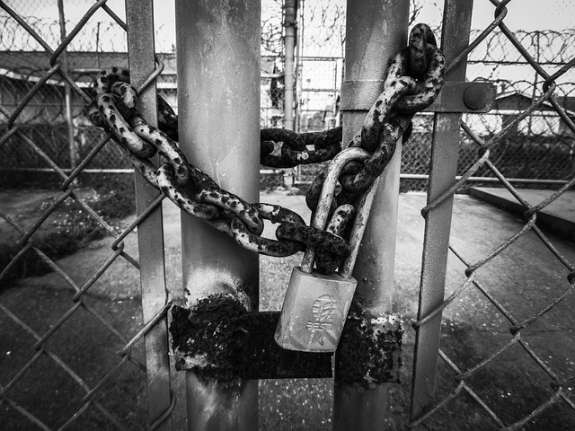 Advocates of the center say it could keep mentally ill patients out of jail and in treatment centers. Photo: Pixbay.

The Department of Children and Families has approved a request from Park Place Behavioral Healthcare in Kissimmee to build a central receiving center for the mentally ill picked up by police.

The goal is to keep them off the streets, in treatment, and out of jail.

Police will be able to drop them at the Park Place central receiving center. There, they will be directed to the on-site crisis or detox clinics, or a local facility that provides psychiatric care.

“Because they’re not thinking properly, they react in the wrong way to law enforcement. Sometimes, what starts as a misdemeanor winds up as a felony. If you could just keep them out of jail in the first place, then you’re going to do something good for them,” he says.

In the past, Park Place referred patients to the Orange County Central Receiving Center, the first mental health center of its kind in the state.

Shanks says he was shocked to find out there’s only one other center.

“I don’t know why more counties don’t do this. We’re going to see how well it works for us, and I think it will work. I really do,” he says.

Construction on the $1.4 million facility in Kissimmee will start next month and wrap up by the fall.