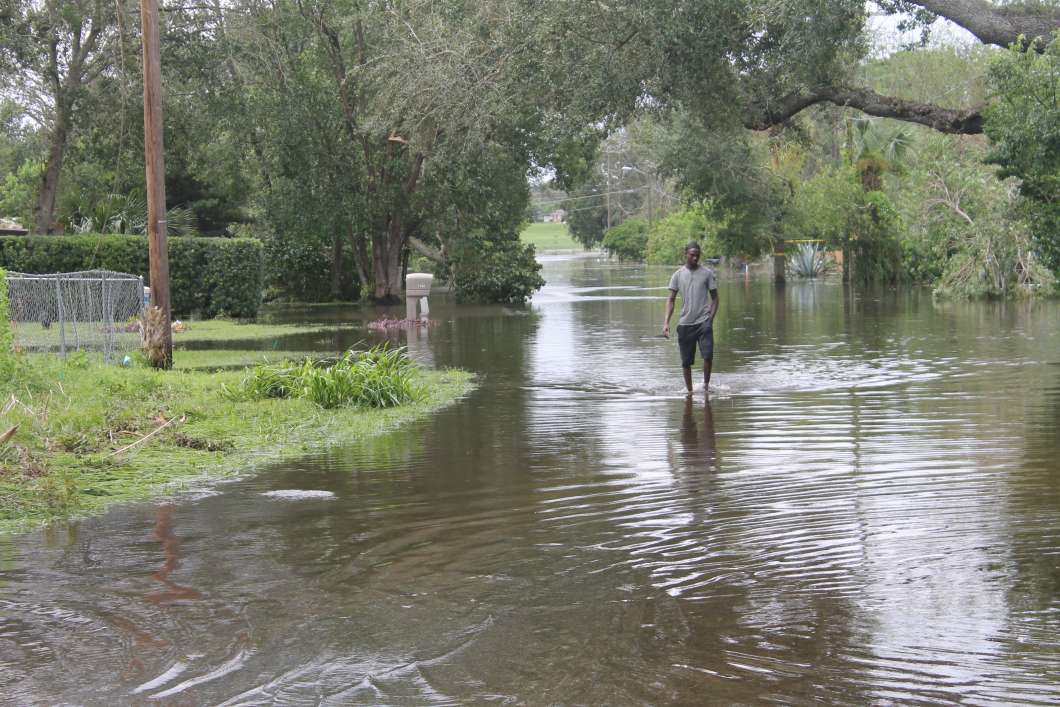 Some residents of Orlo Vista say they lost everything. Photo by Amy Green

Orange County is moving ahead with a $23.4 million dollar flood mitigation project in Orlo Vista after receiving additional federal funds.

Residents in Orlo Vista were hit hard by heavy rain and flooding after both Hurricanes Ian and Nicole.

That’s why FEMA has now donated $16.7 million dollars as of this week, to a major flood mitigation project in the neighborhood.

The project will not only deepen three retention ponds in the area, but will modernize the pump system into Shingle Creek.

Phase II of the project is expected to begin in early 2023.