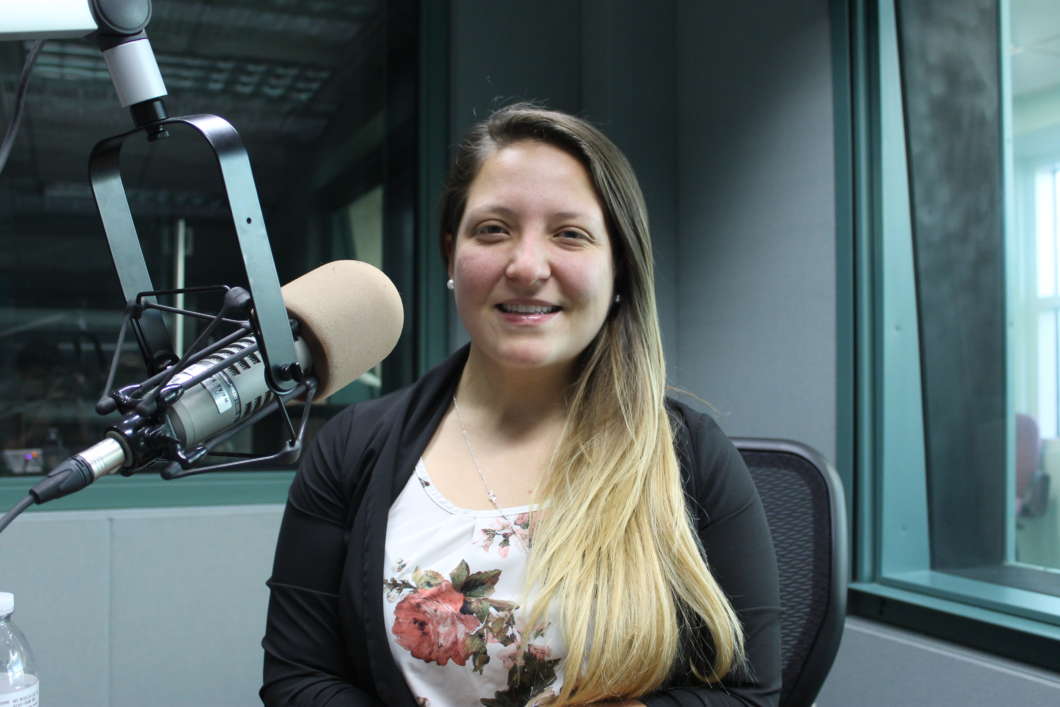 As Venezuelan President Nicolás Maduro’s tenure continues, Venezuelans in Orlando are promoting support for the opposition movement to the Maduro administration here in the U.S. Waleska Maderer, a member of the Venezuelan centrist political party Primero Justicia, stops by Intersection to discuss local activism to promote democracy in the South American country.

The socioeconomic and humanitarian crisis in Venezuela under Maduro has extended for five years due to the worst economic recession in the country’s history. Hyperinflation, widespread disease and food shortages have led many Venezuelans to flee the country.

Maderer applied for political asylum in the U.S. after to coming to Florida in 2015. She said the Venezuelan government is guilty of suppressing the “liberty of expression” of its citizens who oppose the Maduro administration.

“A lot of people knew in 2014 there was a crisis where students and a lot of protesters were persecuted by the government,” Maderer said.

The UN reported last year that nearly two million people have fled Venezuela since 2015. Maderer said that is has been difficult for her and her fellow Venezuelans to leave their home due to the crisis and violence.

Maderer said supporters of Primero Justicia and other political parties in Venezuela are aiming to unify in opposition to Maduro and his policies.

“We want a union,” Maderer said. “We want to fight for the freedom [of Venezuelans]. In Orlando, specifically, we want to be the voice for those who are in Venezuela, and they can’t say what is the real crisis of the humanitarian situation right now.”

The group also provides help and guidance to Venezuelans still living in the country under dire conditions.

U.S.politicians have remained divided over the issue of whether or not to intervene in Venezuela’s crisis. U.S. National Security Advisor John Bolton announced oil sanctions on the state-owned oil company Petroleos de Venezuela, S.A. last month.

Maderer pointed to the examples set by Canada and United Kingdom as the type of help she would like to see the U.S. extend to Venezuela.

“It’s more about human help,” she said. “It’s not about military intervention.”