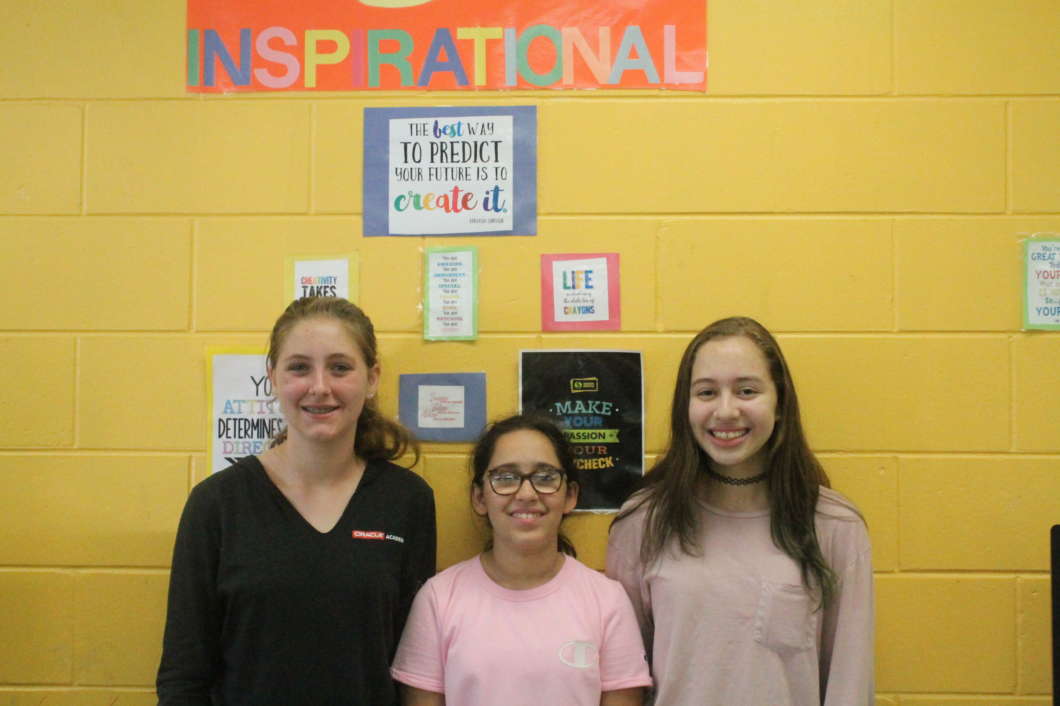 Women make up less than 30 percent of the workforce in STEM fields in the United States.

Laine Powell remembers what it was like attending coding events as an undergraduate and a woman of color at the University of Florida.

Powell says she wanted to change that gender gap with Tech Sassy Girlz. The nonprofit offers free after school-coding and vocational training to girls from underrepresented backgrounds.

Powell says she didn’t want money to be a barrier for these students.

She says since 2012-more than 800 girls have participated in the program. Alumna have gone on to take computer science classes in high school and college-and pursue careers in STEM.

“One young lady is actually pursuing her PhD at Georgia Tech University in aerospace engineering. We have another student who is in the cyber security workforce.”

Nichole Ross teaches at Liberty Middle School in Orlando. She’s seen how Tech Sassy Girlz has changed the attitude her female students have toward technology.

Liberty Middle School is a Title I school where one hundred percent of the students are on free and reduced lunch.

Ross says in the last three years girls have learned more than coding as they work on projects together for a few hours once a week.

7th grader Trinity Luv Lozano is a perfect example of this. She was one of the girls Ross actively recruited into the program.

And she changed her whole schedule just so she could be in the computer class.

Lozano says she didn’t know anything about computers to start with.

“We first learned using little tiny pieces of code and putting it together and trying it and just working on little tiny projects.”

Now after two years Lozano’s building her own interactive story game on a website called Code.org and wants to pursue a career as a technology teacher.

After two years with the program 7th grader Ashley Simmons wants to be a computer programmer.

“I think it’s definitely a big gender barrier that’s held by a lot of these careers and things that companies hold back like profits and benefits that are not given to women as they are equally to men.”

And after three years with Tech Sassy Girlz 8th grader Sydney Anglin wants to use computer aided design software as an interior designer.

“We need more women in STEM jobs because we have good ideas and we’re very smart just like the men are.”

“People have told me that I took a space away from a more deserving male. I’ve been told I didn’t deserve my fellowships that I got as a graduate student. After I had my PhD I had a colleague who expressed surprise that I knew how to code.”

That’s why she says programs like Tech Sassy Girlz are crucial as they teach girls there’s a seat for them at the table early on.

“If you have a bad experience early on and you start thinking, “Do I belong here? Should I be here?” And the answer to that is absolutely yes.”

She says that’s how she’s trying to change the face of technology one girl at a time.