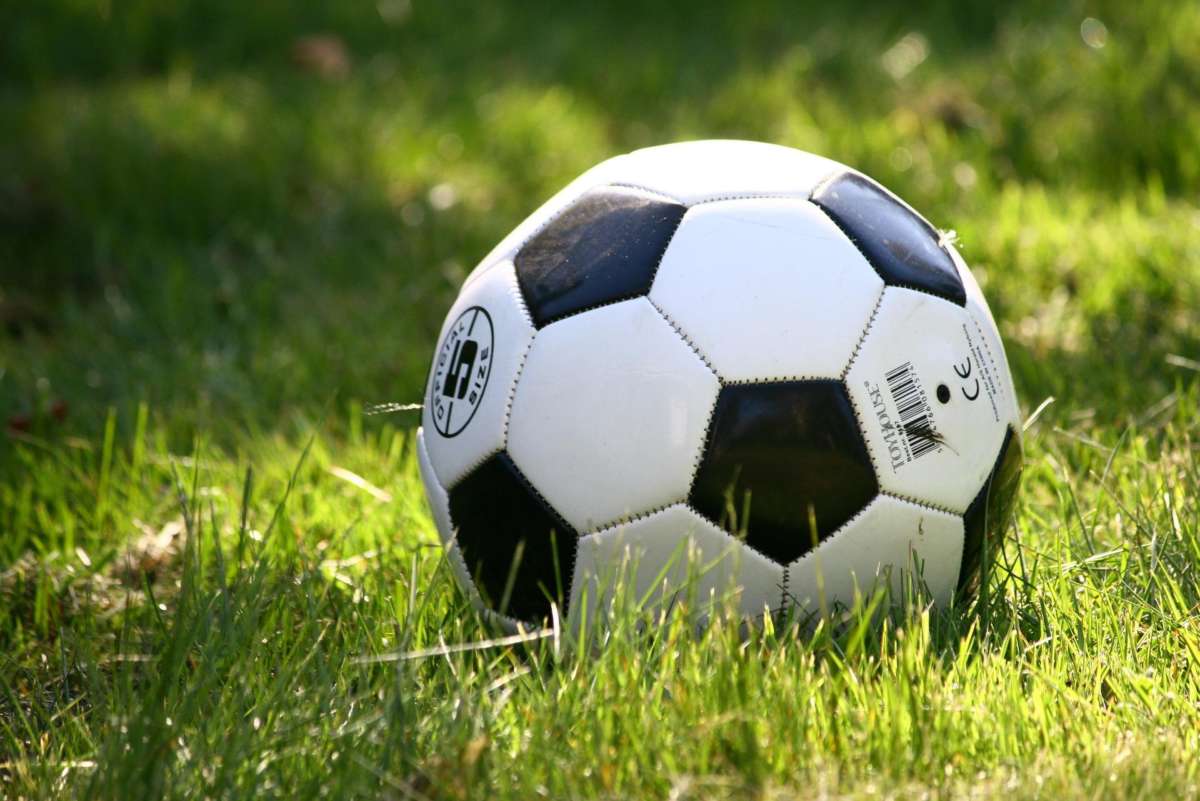 Some 5,500 athletes are competing in the Special Olympics in Orlando this week. Among them, a soccer team made up of Special Olympians and UCF athletes.

Coach Silvia Haas barely holds back tears. She’s watching some of her athletes kick around a ball.

Haas says she’s thinking about the journey they’ve been on as a Unified Sports Soccer team ahead of competing in the Special Olympics in Orlando this week.

“My favorite word, I’m getting emotional now, in the whole Olympic oath is brave in the attempt. And it’s that word attempt. That word attempt impacts all of us. If we give it our all, then our outcomes will be the results that we probably never felt we would achieve, but we would go beyond that. And that’s what’s happened.”

The concept was actually born in the mid-1980s when athletes with and without intellectual disabilities were combined on the same team to promote equality and inclusion and raise the level of play.

This particular team, called the Eagles, made up of Special Olympic and UCF athletes, has faced its fair share of challenges.

Kevin Reynolds is a senior at UCF and a member of the Unified Soccer team.

“It started right before COVID. So unfortunately, we had to take like a year off.”

And then there were team injuries like the one Special Olympics athlete Cesar Aponte faced, just months after the start of the pandemic. Aponte, who has autism, started playing soccer with Coach Haas back in 2009.

Still, Aponte says nothing was going to stop this team from reaching this moment. And no matter how they place in the games, Aponte says he hopes they walk away inspiring the next generation of Unified players.

“I’d say just just go for it, you’re, you’re always gonna feel uncomfortable, but like, just go for it. And God is always with you. And he’s always going to help you whatever path you’re at.”

Teammate and UCF student Reynolds echoes this sentiment. He says after playing on the team, and loving it, his mission is to put Unified Sports on other college athletes’ radar.

“Players like myself, who have a love and passion for the game, you should definitely go out and seek out the opportunity to share that passion with with others because it’s incredibly fulfilling.”

For her part, Coach Silvia Haas says she can’t imagine not coaching Unified Sports. She has her own inspiration at home: her son with autism. She says these teams don’t just make for better soccer, but a better world.

“We all have the same needs and wants. We all want to be loved and understood, and we want to be accepted. One of the things I’m most proud of is there’s 15 of us. And we’re a family. And that dynamic of the family is very important to us. We care for each other. We encourage each other.”

The team is currently 2-0 and will play Texas on Wednesday.